Manning Reserve was originally bought by Charles Manning in 1860 and named after his family. Charles’ son Lucius built his daughter Azelia and her new husband a homestead here in 1905, which was later restored by the Cockburn City Council in 1983. Today the Azelia Ley Homestead is open to the public and contains a fascinating look at what colonial life was like.

The City of Cockburn manages this area which is in the northern part of the Beeliar Regional Park.

Back to Beeliar Regional Park

Plan when to visit. Read this safety information about bushwalking. Consider travelling with a personal location beacon (PLB). In the event you need to be rescued it could save your life! 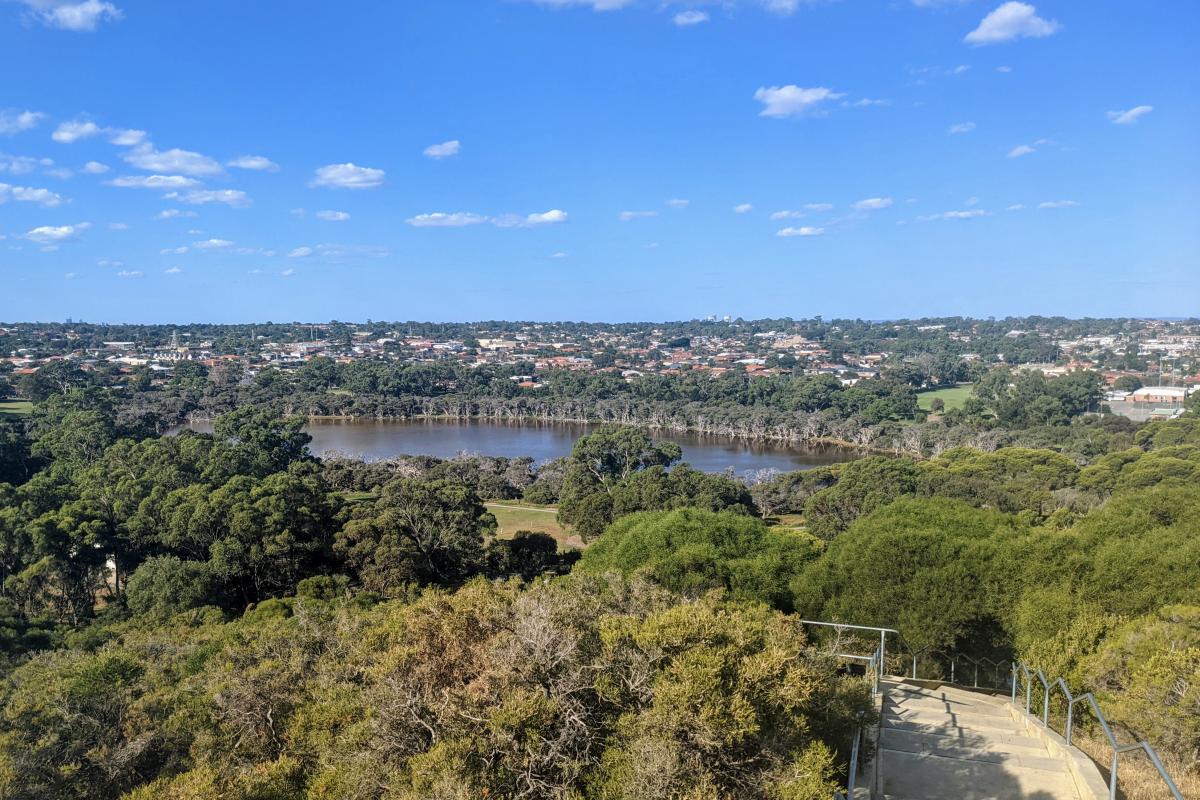 Visit the Atlas of Living Australia for a list of species recorded in Manning Reserve.

We recognise and acknowledge Whadjuk people as the traditional owners of Manning Reserve.

Dogs must be kept on a leash

Entry to Manning Reserve is free.