Cape Leeuwin was named by Flinders in 1801 after the Dutch exploration ship the Leeuwin (meaning ‘lioness’), that visited the area in 1622.

The old lighthouse, still in use, is open daily for tours.

Twenty two ships were wrecked around Cape Leeuwin before the lighthouse was officially opened in 1896 and only one shipwreck has occurred since.

Built by timber tycoon Maurice Coleman Davies and John Wishart, with a clockwork apparatus and a kerosene lantern designed by Chance Brothers, the 39m tall light operated in original condition until 1982, when it was converted to hydraulics and electricity. 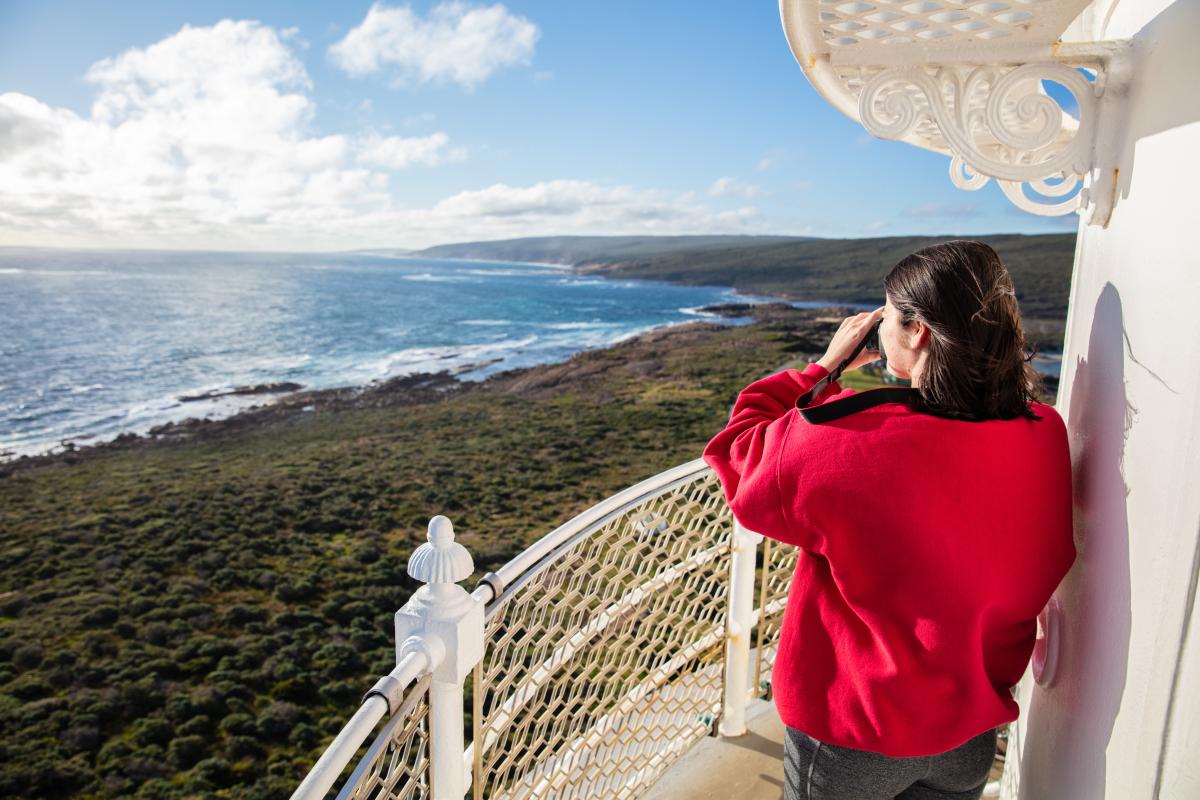 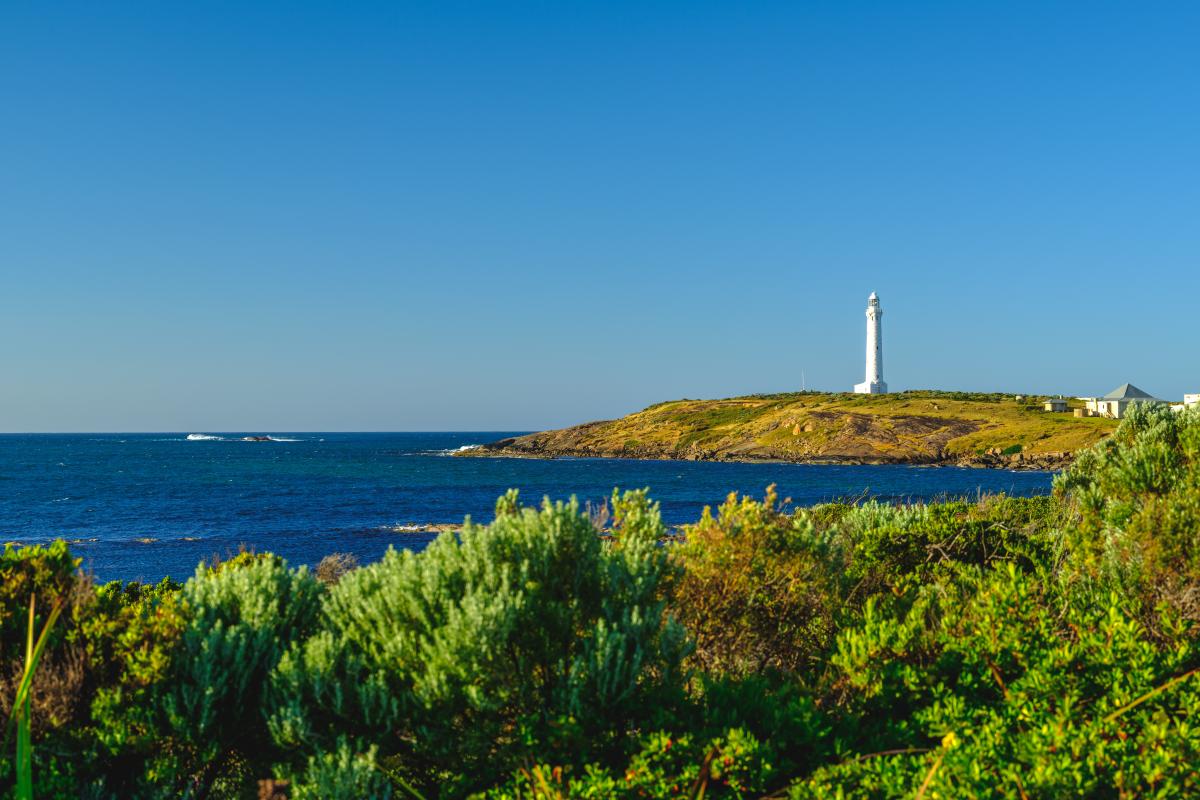 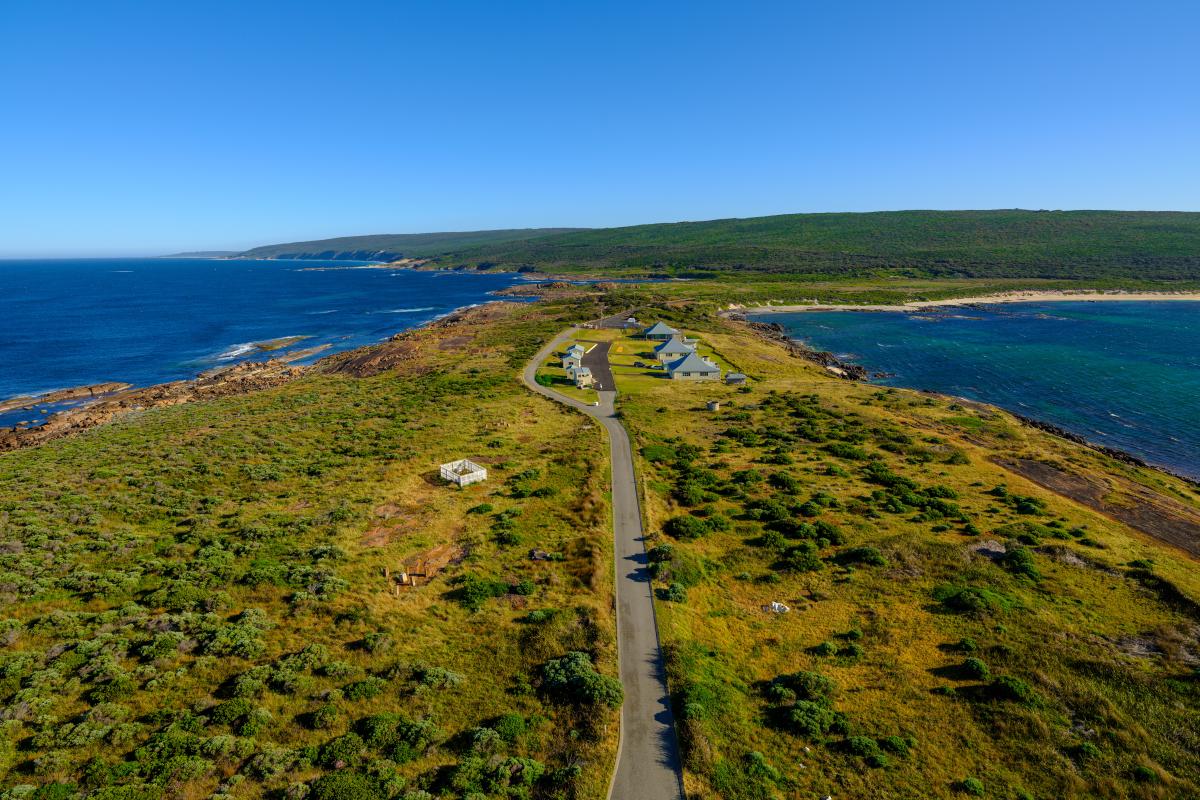 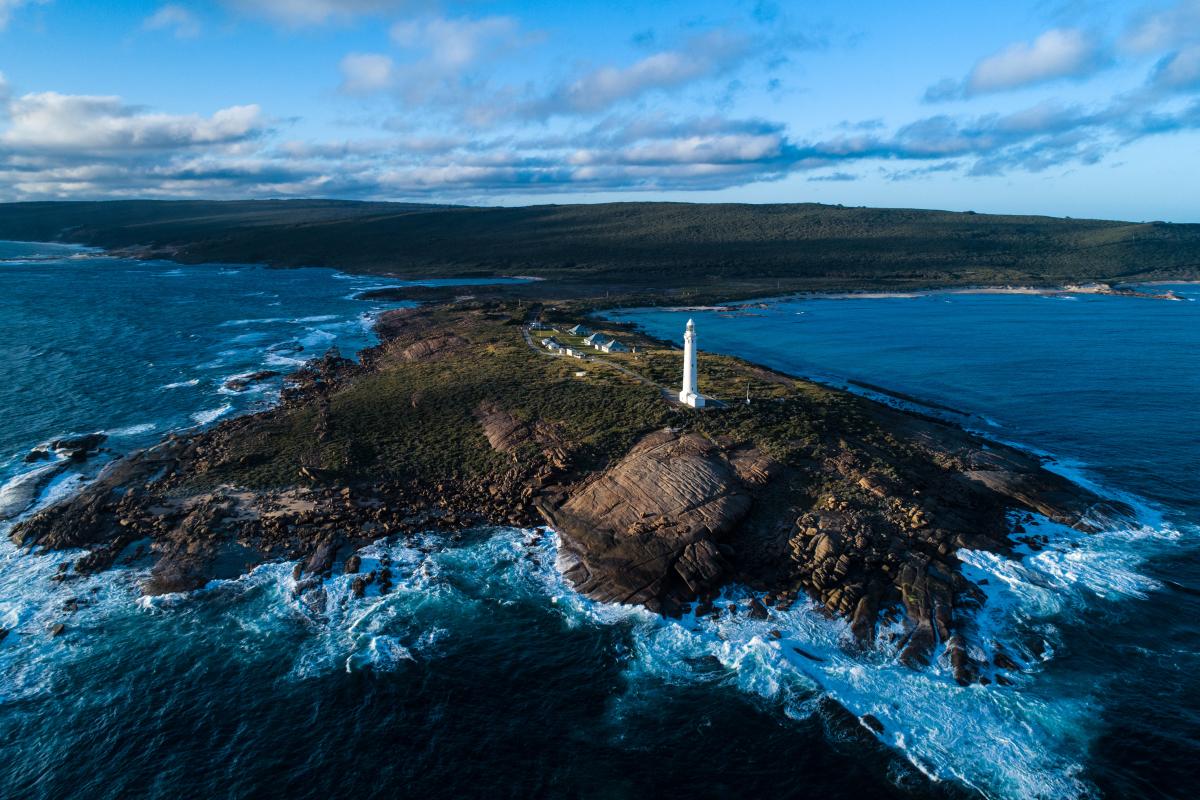 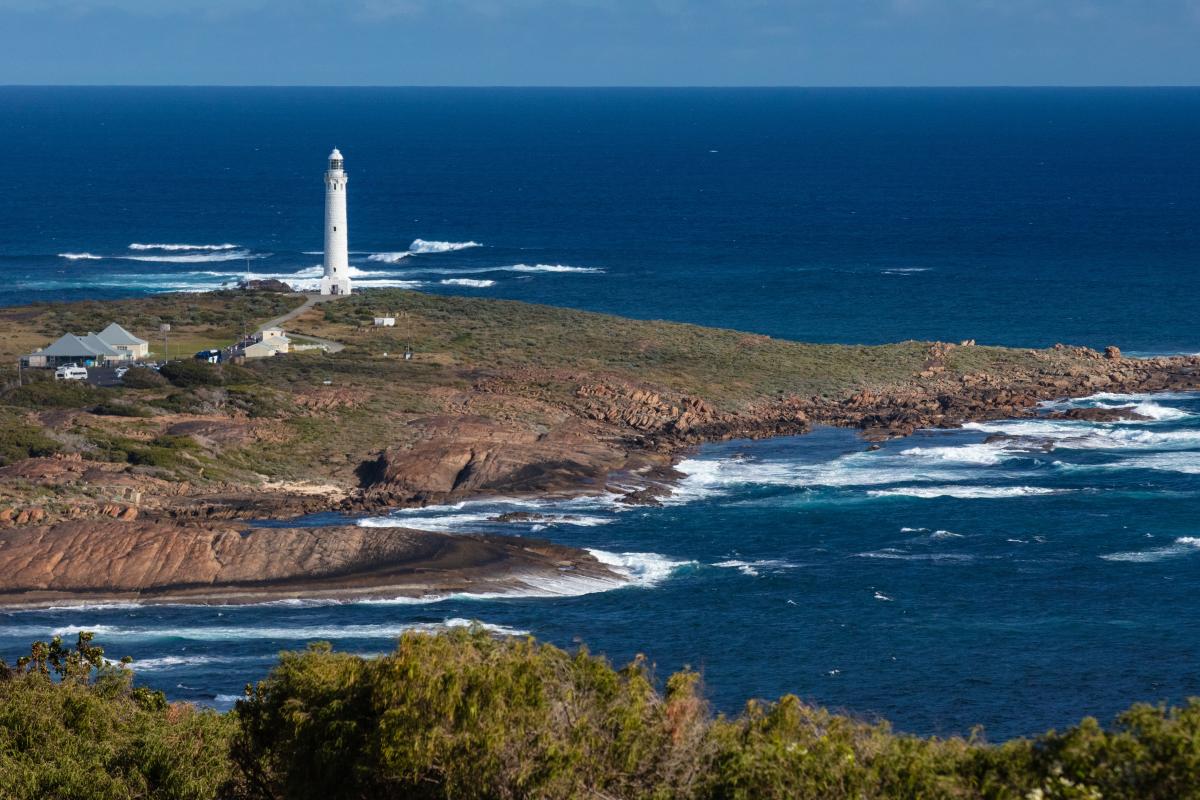 Visit the Atlas of Living Australia for a list of species recorded within a 5km radius of Cape Leeuwin Lighthouse.

To book a tour visit Your Margaret River Region.