Cascades is a fantastic place to visit all year round. In summer, it’s a cool, shady place for a picnic and in winter, the Lefroy Brook is an impressive sight as it tumbles over the Cascades. The Lefroy Brook is home to a population of pouched lampreys (Geotria australis). These eel like creatures sound like something from a horror movie – they attack their prey with suction mouth and a tongue like a round chainsaw. Luckily lampreys are harmless to humans and leave their vicious dietary habits behind in the ocean when they migrate from the sea into the rivers to breed. During winter, hundreds of lampreys enter the Lefroy Brook and swim upstream to breed. They can be seen congregated at obstacles such as weirs or rapids as they use their sucking mouthparts to scale the slippery rocks. About a year later, the young lampreys migrate downstream and out to the ocean. Many other creatures inhabit this waterway and surrounding vegetation. Step out along the Lefroy Brook Loop Walk to learn more about them.

Back to Gloucester National Park 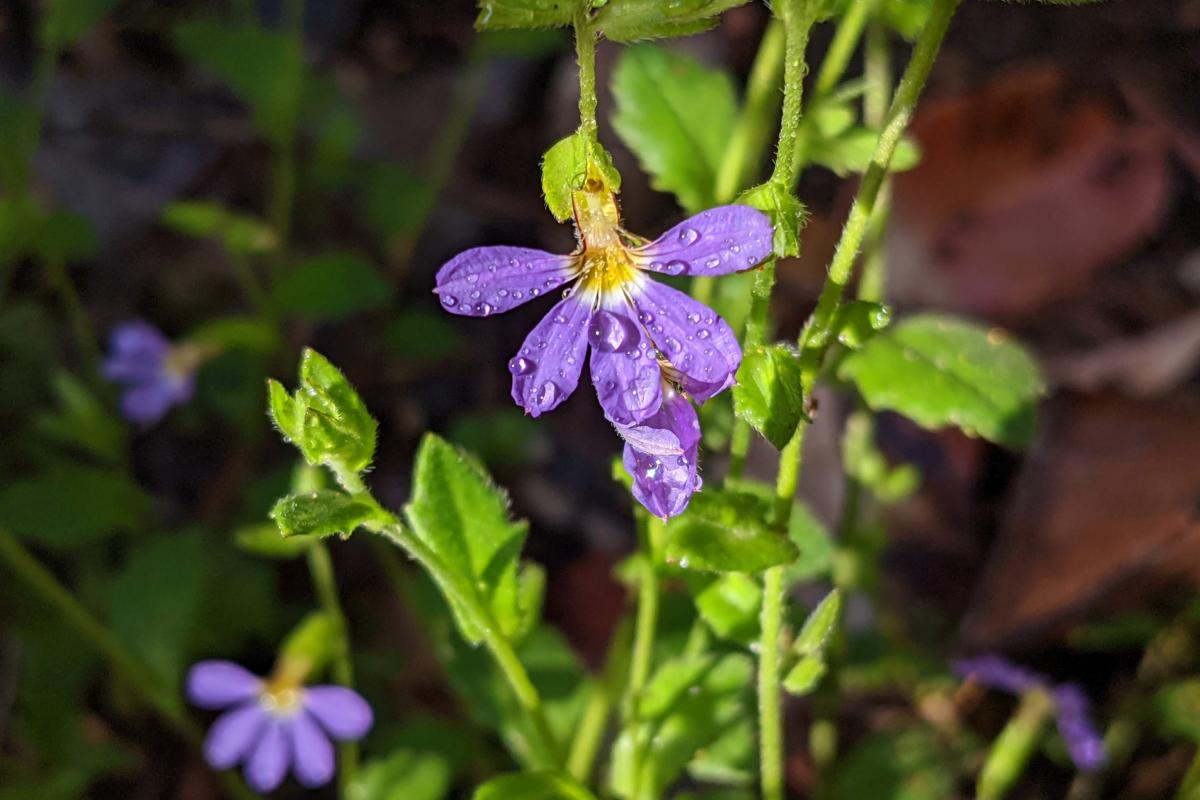 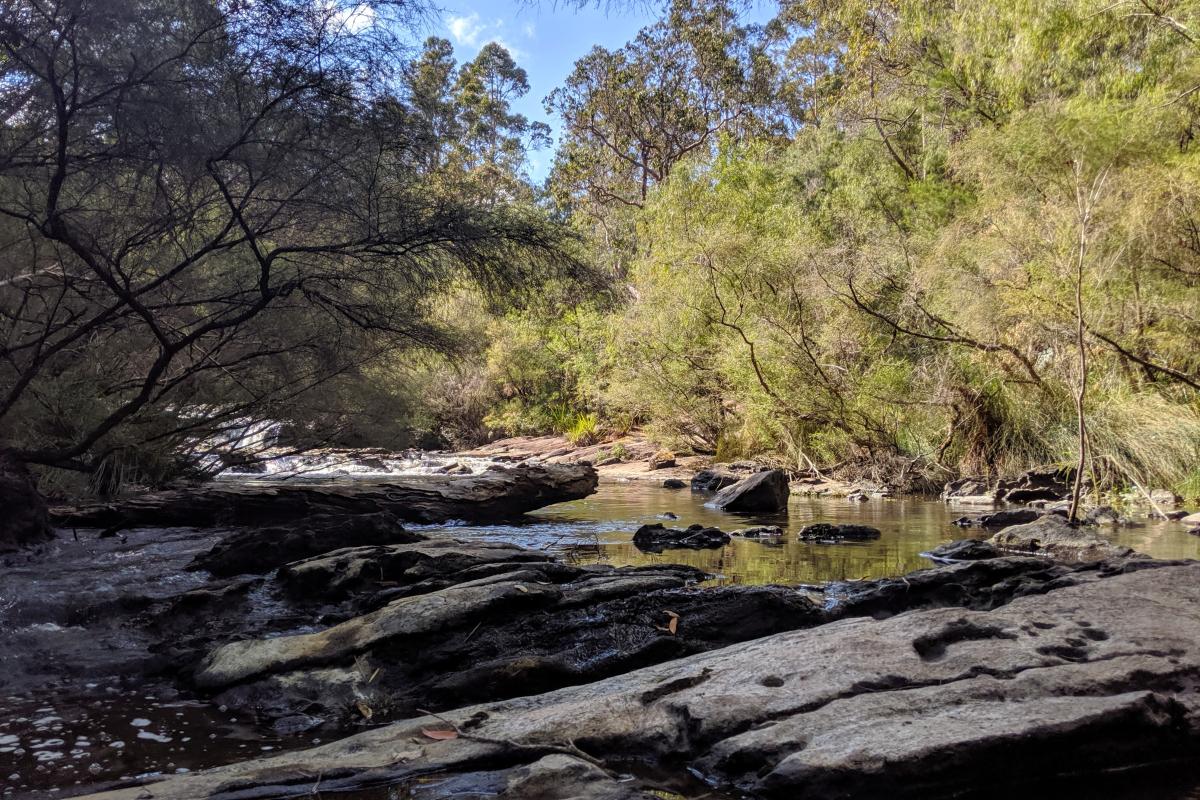 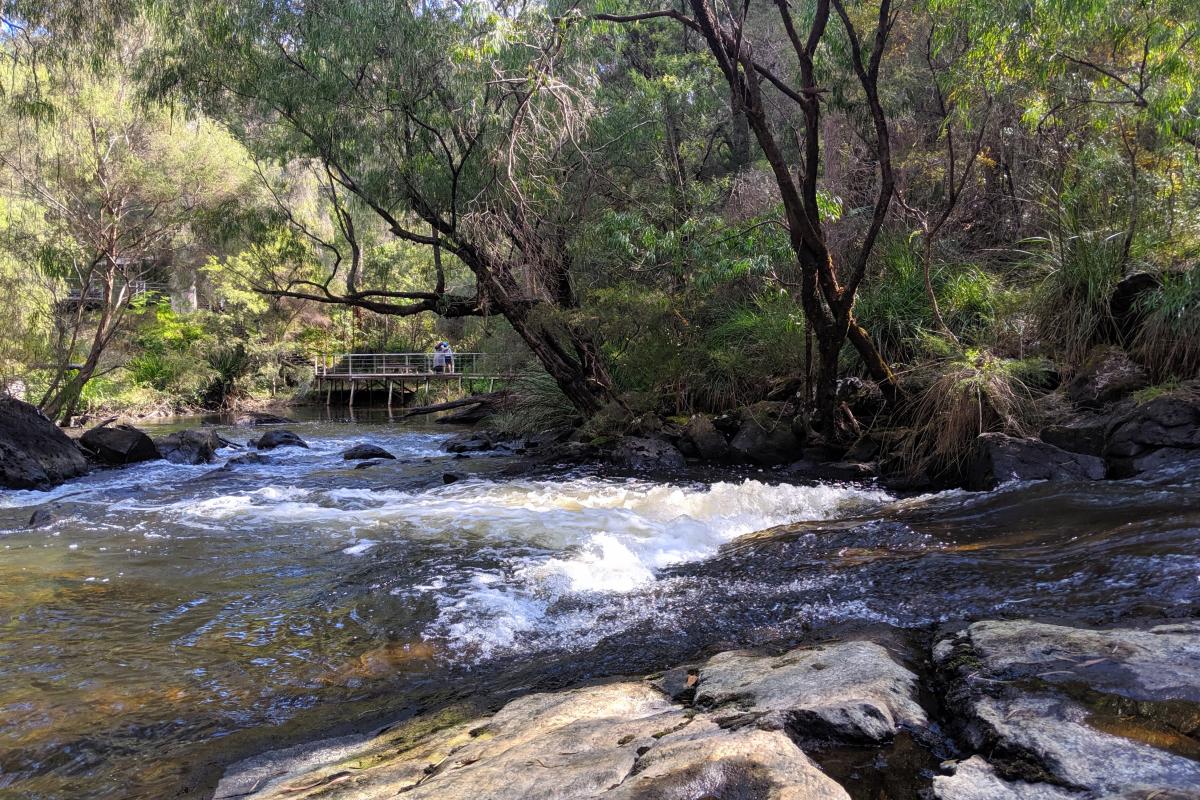 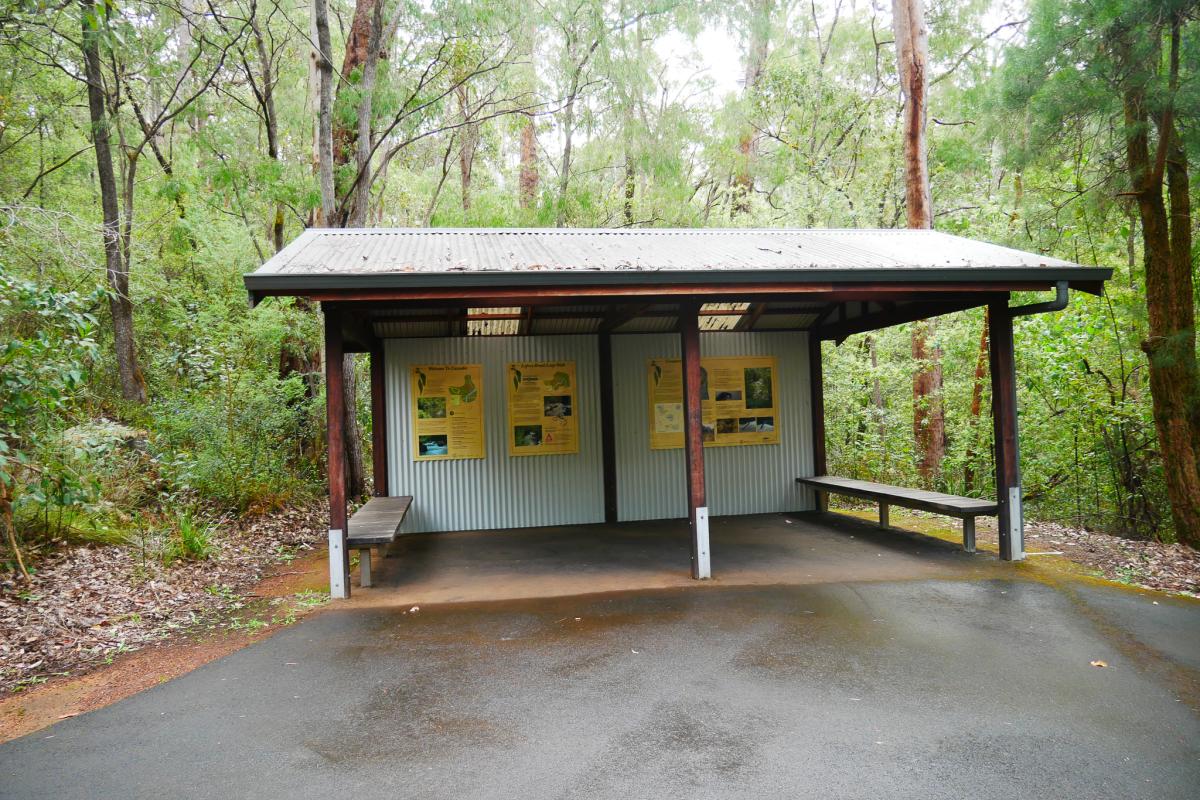 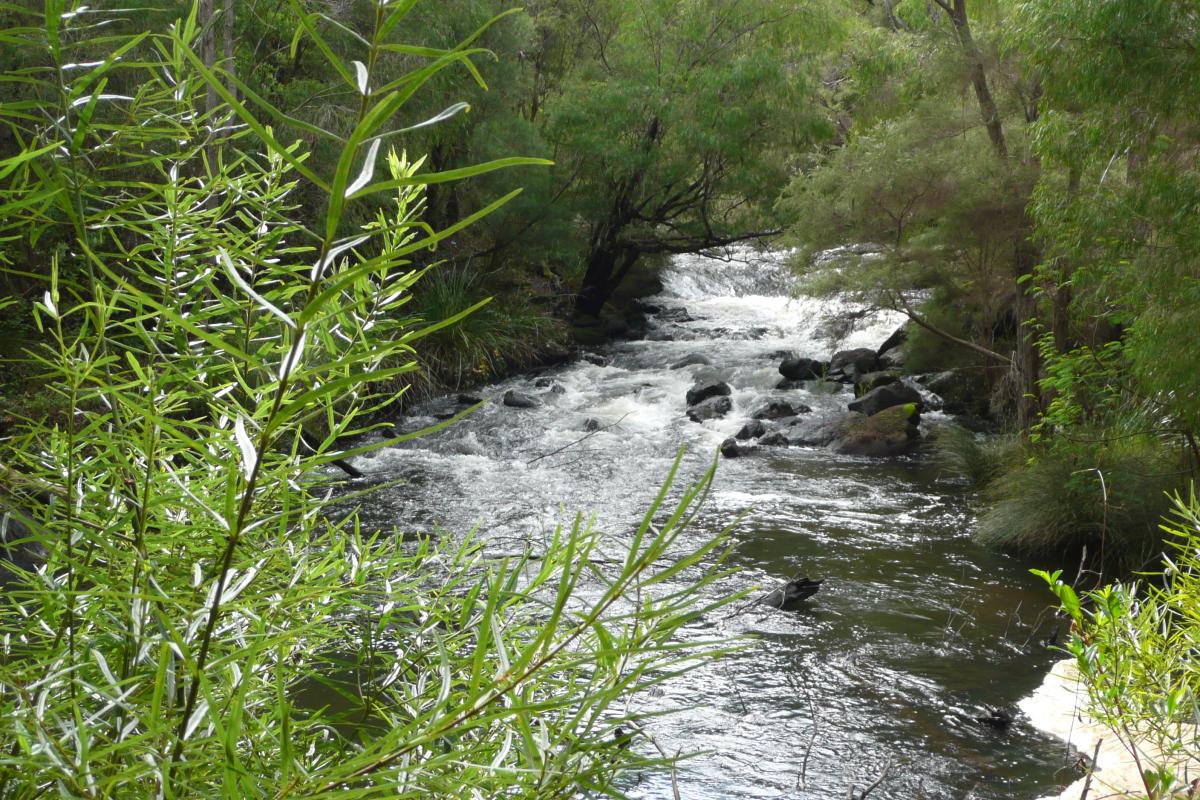 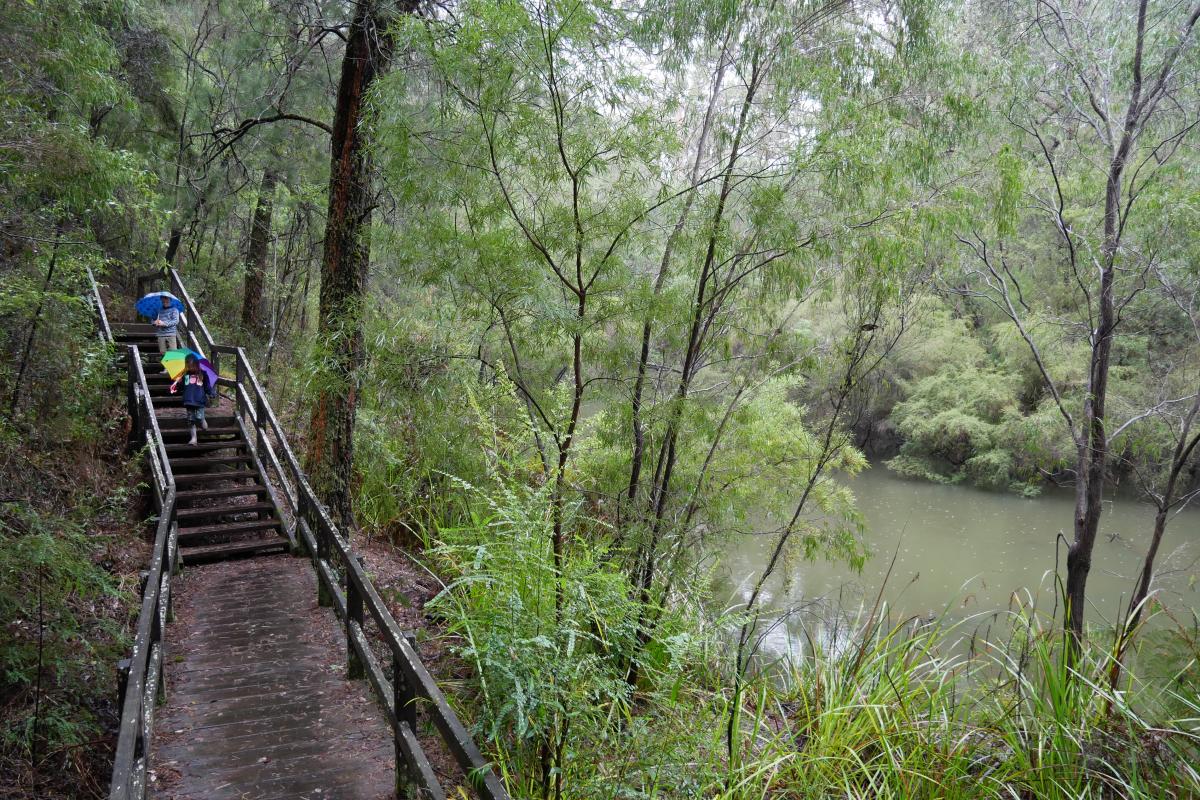 Visit the Atlas of Living Australia for a list of species recorded within a 5km radius of Cascades.

We recognise and acknowledge Bibbulman people as the traditional owners of Gloucester National Park.