Israelite Bay is located in a scenic and diverse area with rolling sandplain, woodlands, vegetated dunes, wide beaches and a rocky inland scarp that roughly follows the coastline. The landscape between the scarp and the coast is broken by a series of salt lakes and clay pans. About 25km west of Israelite Bay, where the access track comes down the scarp you can see Point Malcolm and the eastern group of islands of the Recherche Archipelago.

At Israelite Bay you’ll find the ruins of the National Trust classified Post Office and Telegraph Station along with a few graves, an old cottage and a fishing shack built in more recent times. The telegraph station was part of the Intercolonial Telegraph Line (South Australia to Western Australia). Originally built in wood in 1876, the station at Israelite Bay was replaced with a stone structure in 1896. At its peak this remote settlement was home to 150 people. For 50 years the telegraph line was a vital piece of national infrastructure. Today remnants of the original line can be found along Telegraph Track, which provides access to other historic sites on this stunning stretch of coastline.

Camping is permitted at Israelite Bay in the Shire of Esperance Recreation Reserve.

Back to Nuytsland Nature Reserve

Coastal risks are significant in the reserve. This is a very remote location. Visitors need to be very well prepared, self-contained and fully self-sufficient.

Travel plans should be left with trusted contacts (i.e. family or friends). 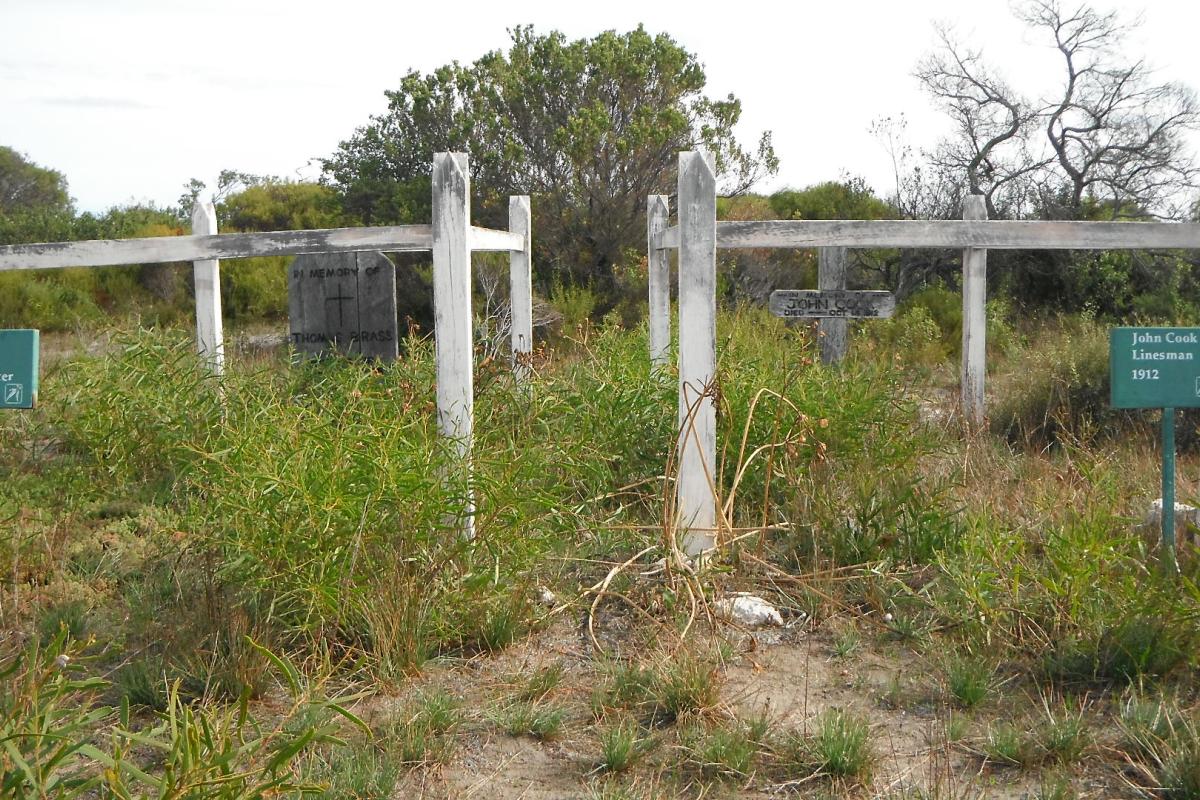 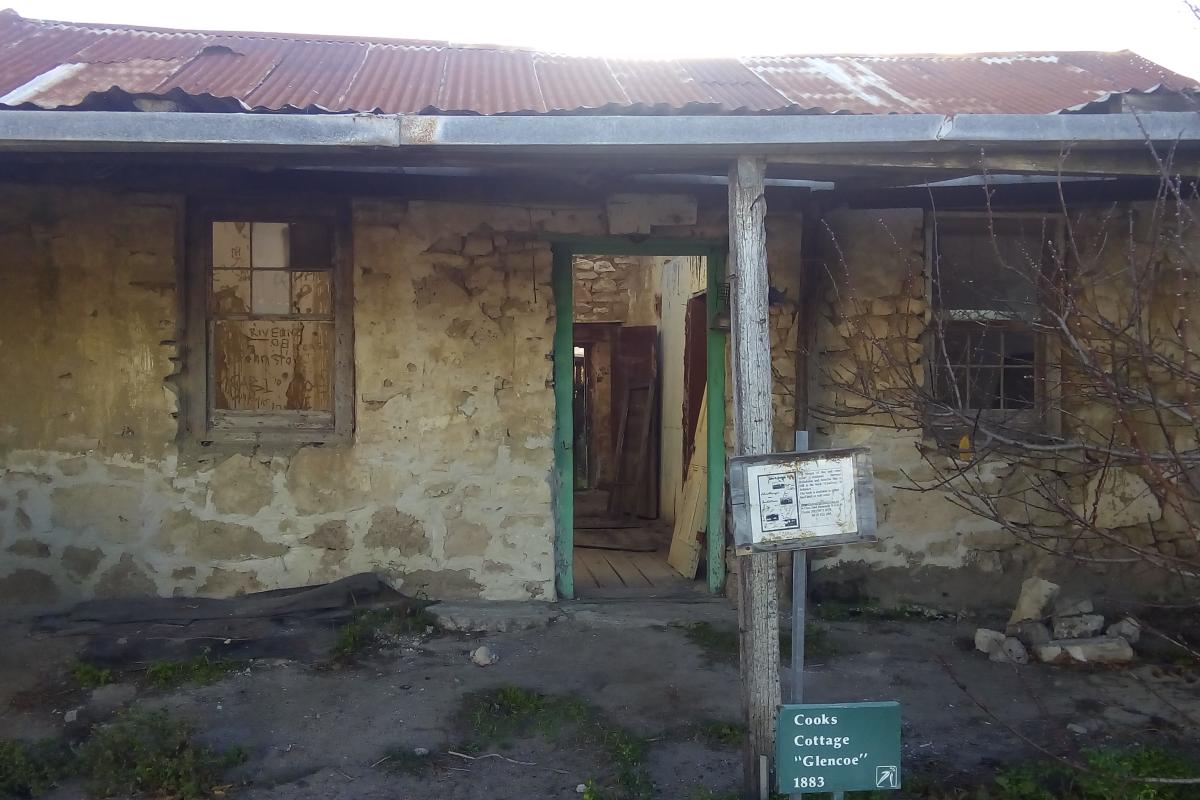 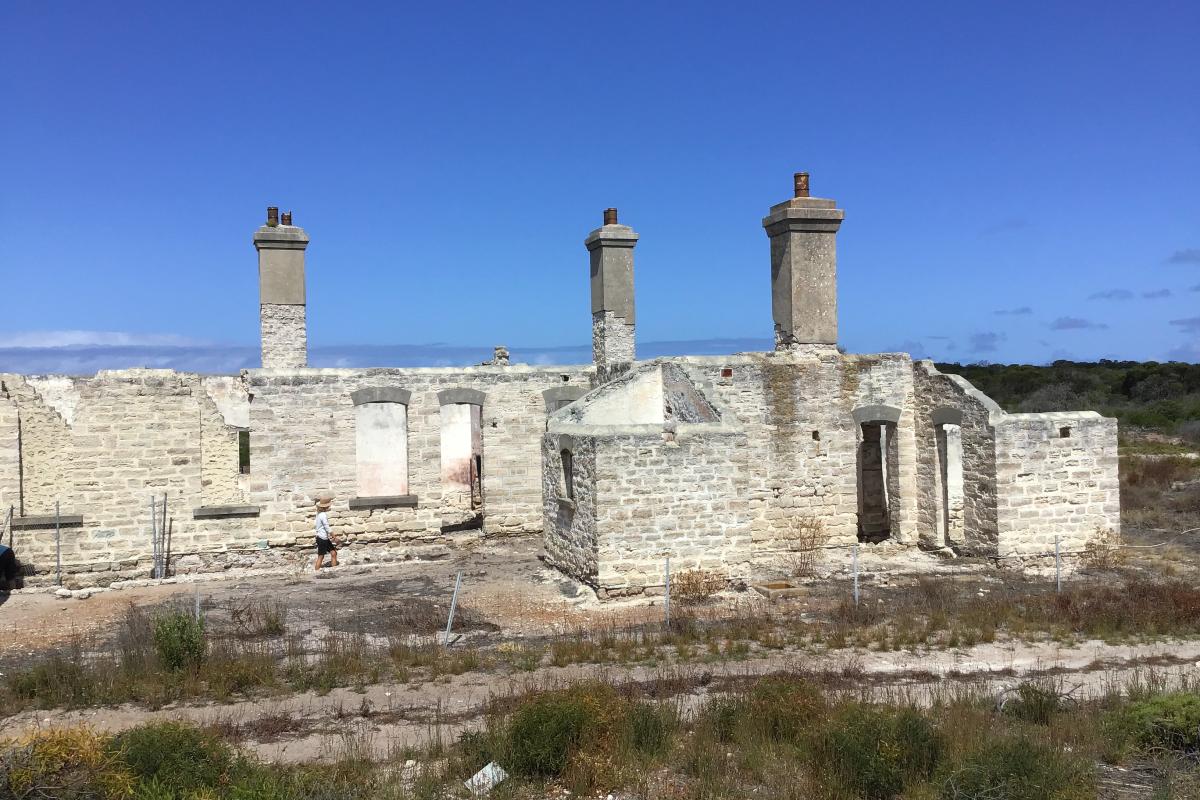 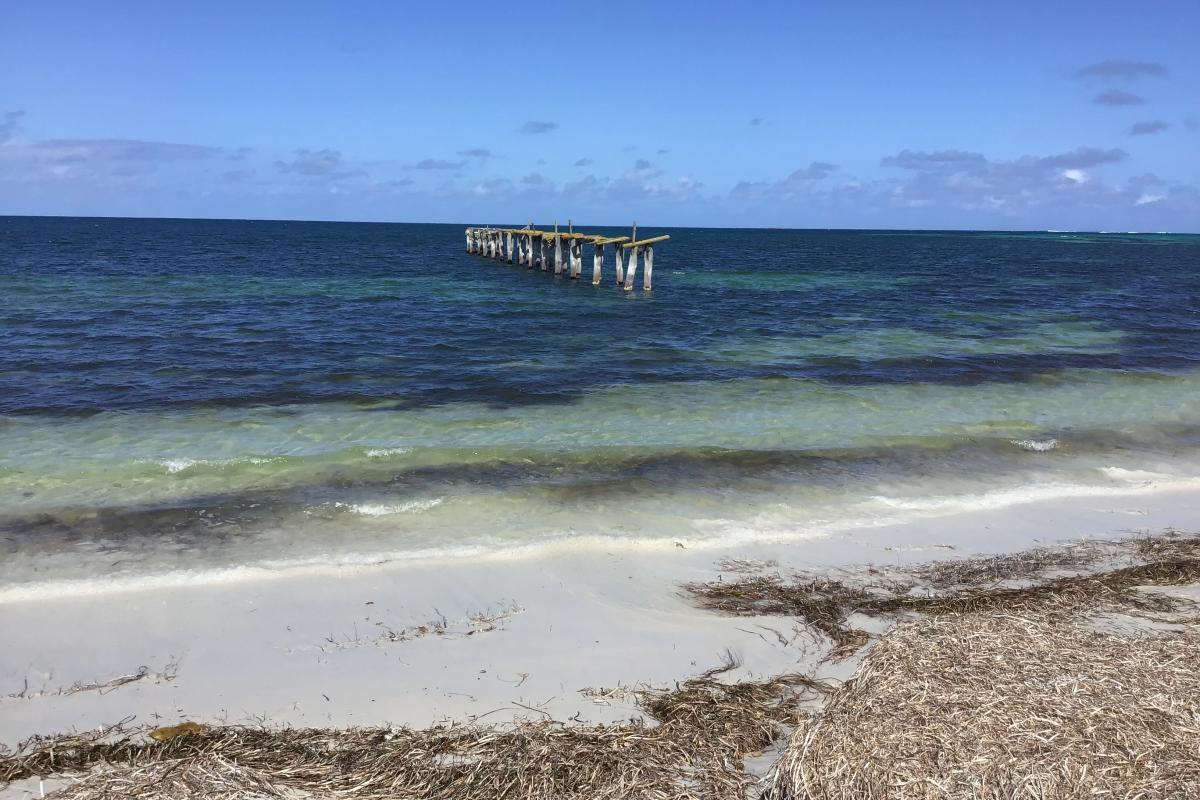 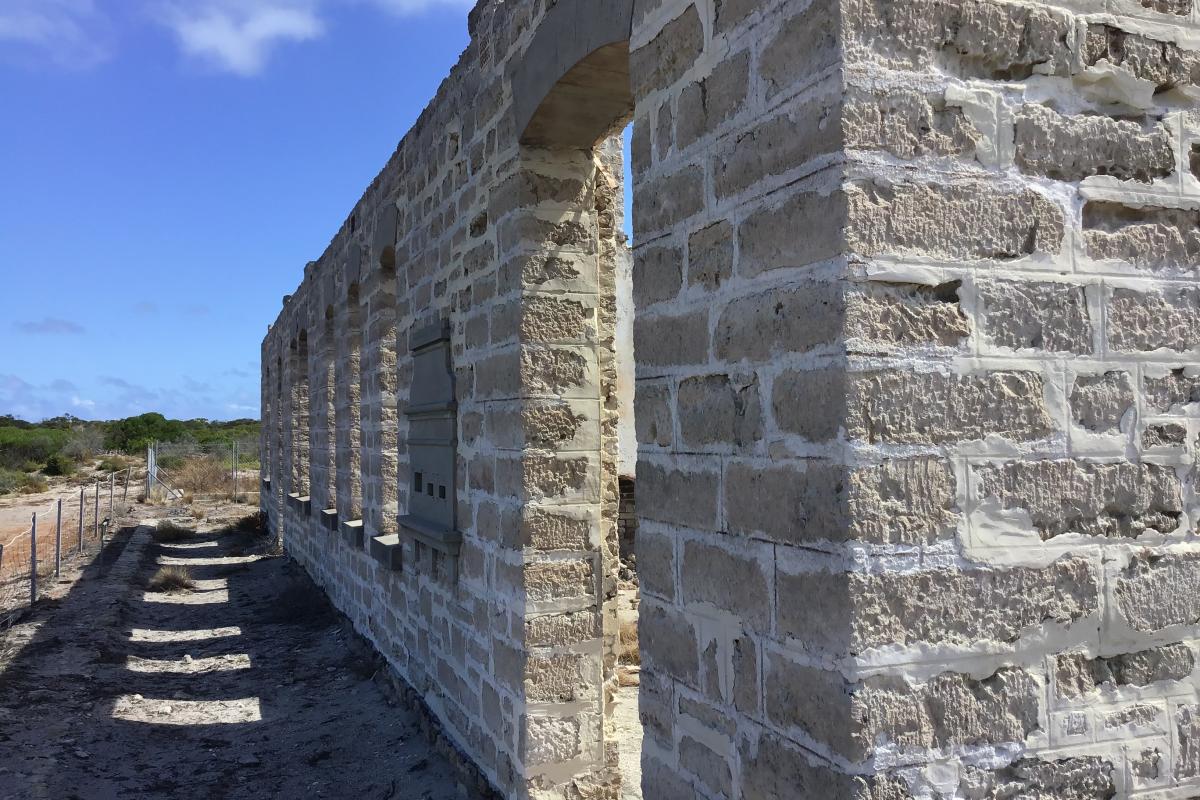 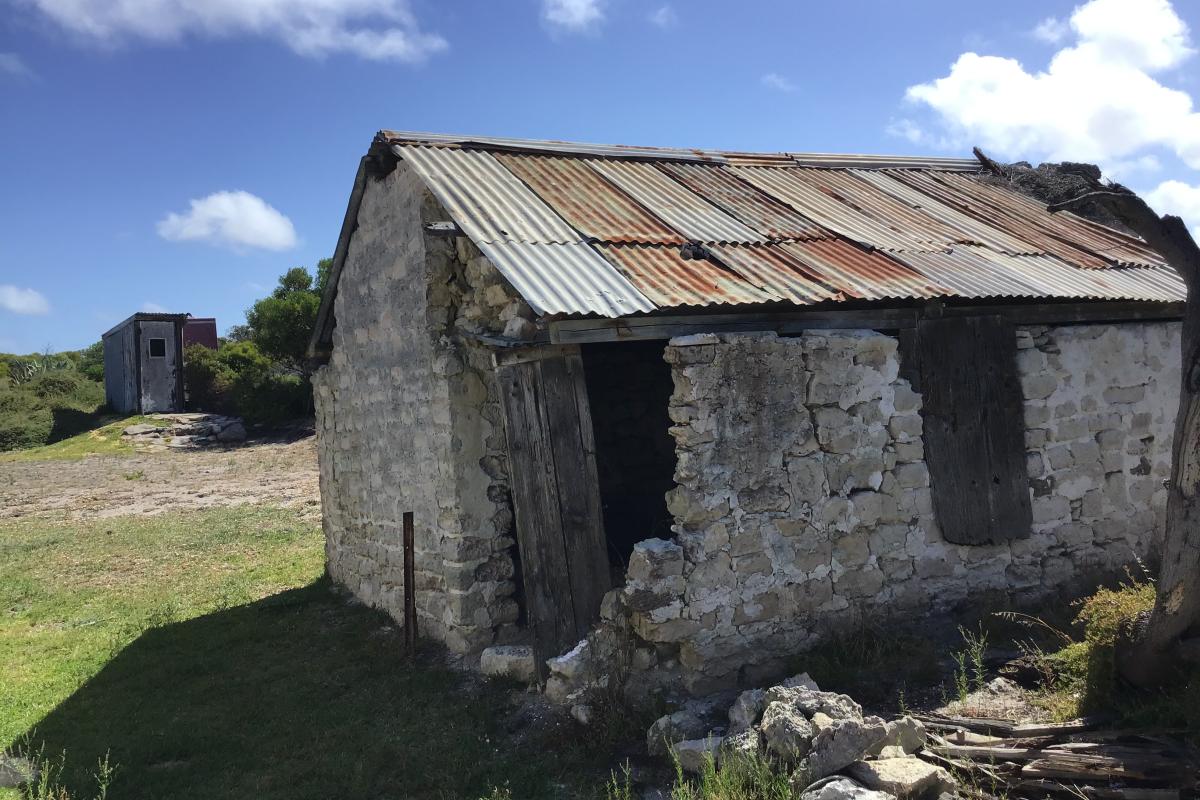 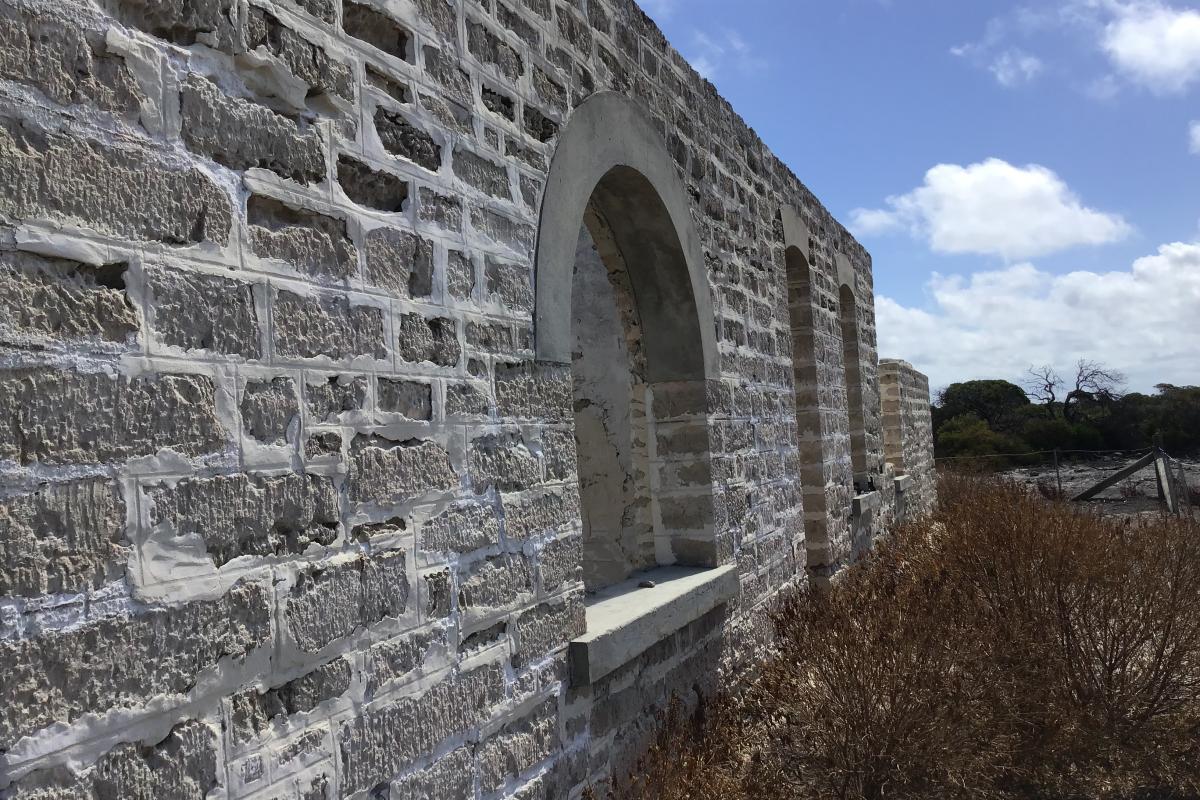 Visit the Atlas of Living Australia for a list of species recorded within a 5km radius of Israelite Bay.

We recognise and acknowledge Aboriginal people as the traditional owners of Nuytsland Nature Reserve.

Access to Israelite Bay is four-wheel drive (experienced four-wheel drivers only) from Esperance in the west (Fisheries Track and Telegraph Track) or from Balladonia in the north (Balladonia Track and Gora Track). Track conditions vary from rough rock pavement to deep sand, overgrown in places and may be impassable when wet. If considering beach travel check tide charts and ensure tide level is below 0.6m, otherwise the beach will be impassable. Be aware that these beaches are notoriously treacherous for vehicles in wet conditions and it is easy to become bogged when the seaweed has built up and the sand is wet and soft.