This marine nature reserve is part of the Shark Bay World Heritage Area. At first glance Hamelin Pool might seem like an unremarkable rocky beach. Look closer and you may notice that the rocks are slightly odd-looking. These rock-like structures are called marine stromatolites and they’re rare. Super rare and super old. Also called ‘living fossils’, they’ve been at Hamelin Pool for 3.5 billion years. Say hello to the oldest living lifeforms on the planet!

Hamelin Pool is internationally famous as one of only two places on the planet where these living fossils exist. They give us a glimpse into how the planet looked billions of years ago. Stromatolites grow successfully and undisturbed at Hamelin Pool. That’s because the sea water is twice as salty as usual sea water due to a bar across the entrance of the bay.

A specially designed viewing boardwalk has been built for you to see and to protect these delicate lifeforms.  Boating, swimming, diving and snorkelling are not permitted over stromatolites, or within 300m of the shore.

The reserve has more history to discover, though nowhere near as old as the stromatolites! A shell called the hamelin cockle was so abundant in Hamelin Pool that it compressed to form a solid mass. This was cut into blocks and used in some of Shark Bay’s historic buildings. Check out the old quarry site on the  Boolagoorda Walk.

Hamelin Pool Marine Nature Reserve will have you wondering more about how life on our planet began. It’s one of WA’s remarkable places.

Plan when to visit. Read this safety information about swimming, fishing, paddling, kayaking and snorkelling. Consider traveling with a personal location beacon (PLB). In the event you need to be rescued it could save your life! 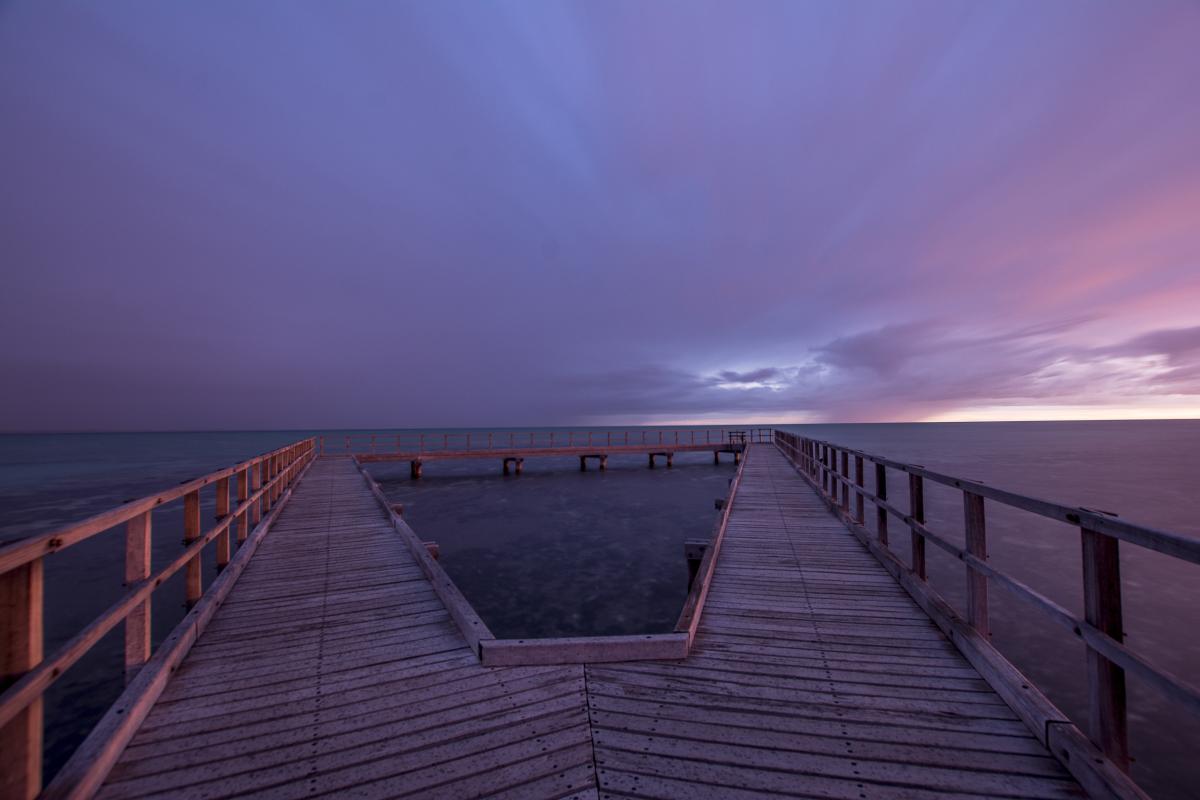 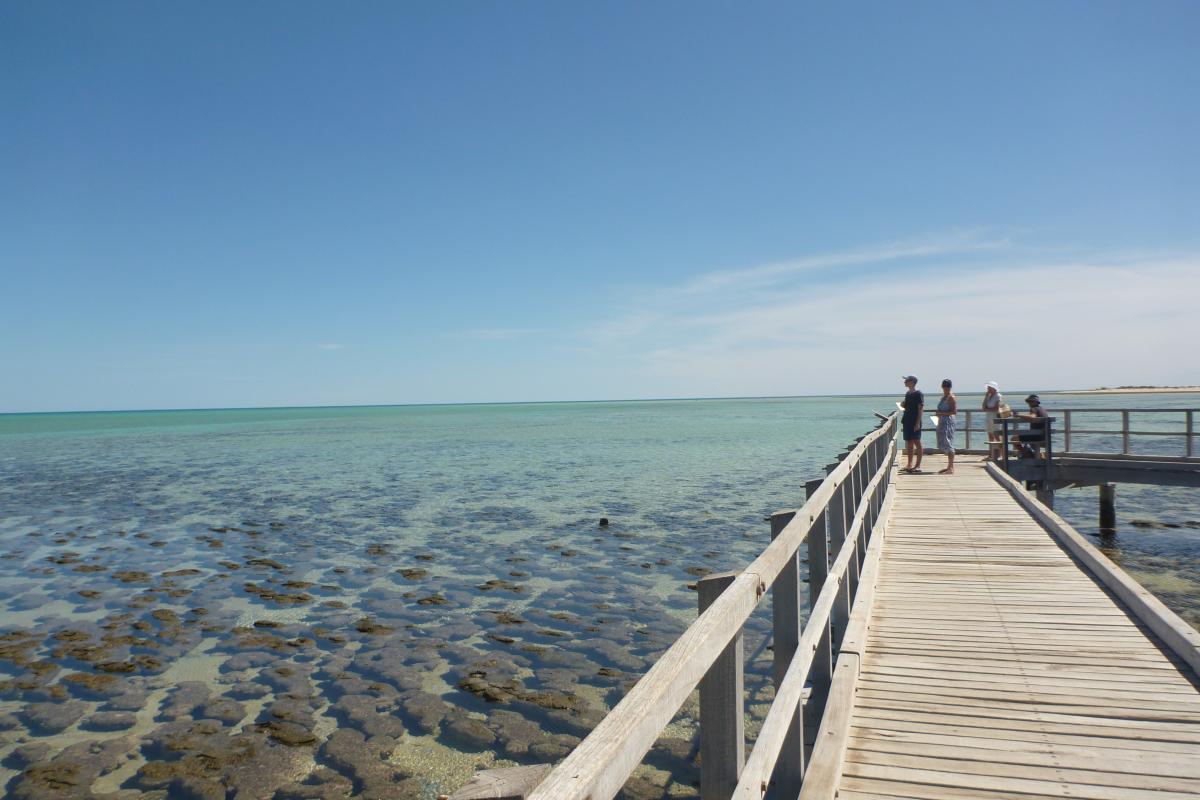 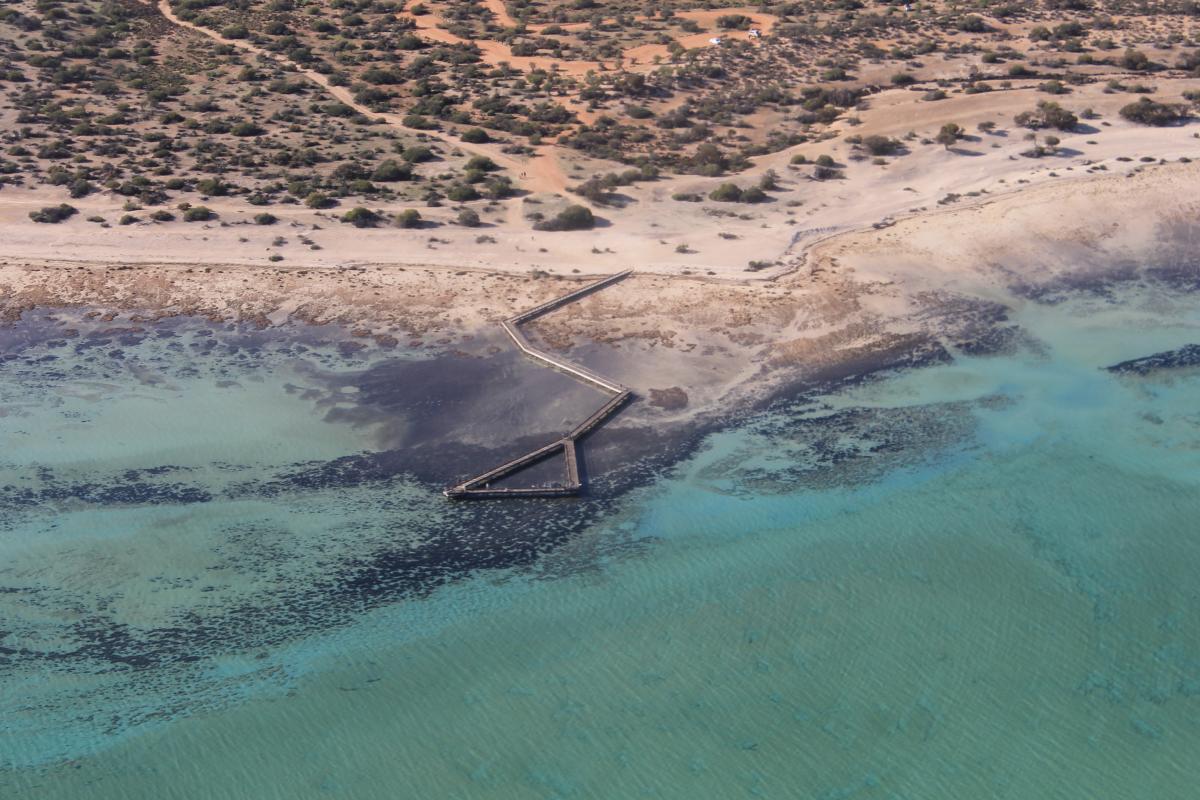 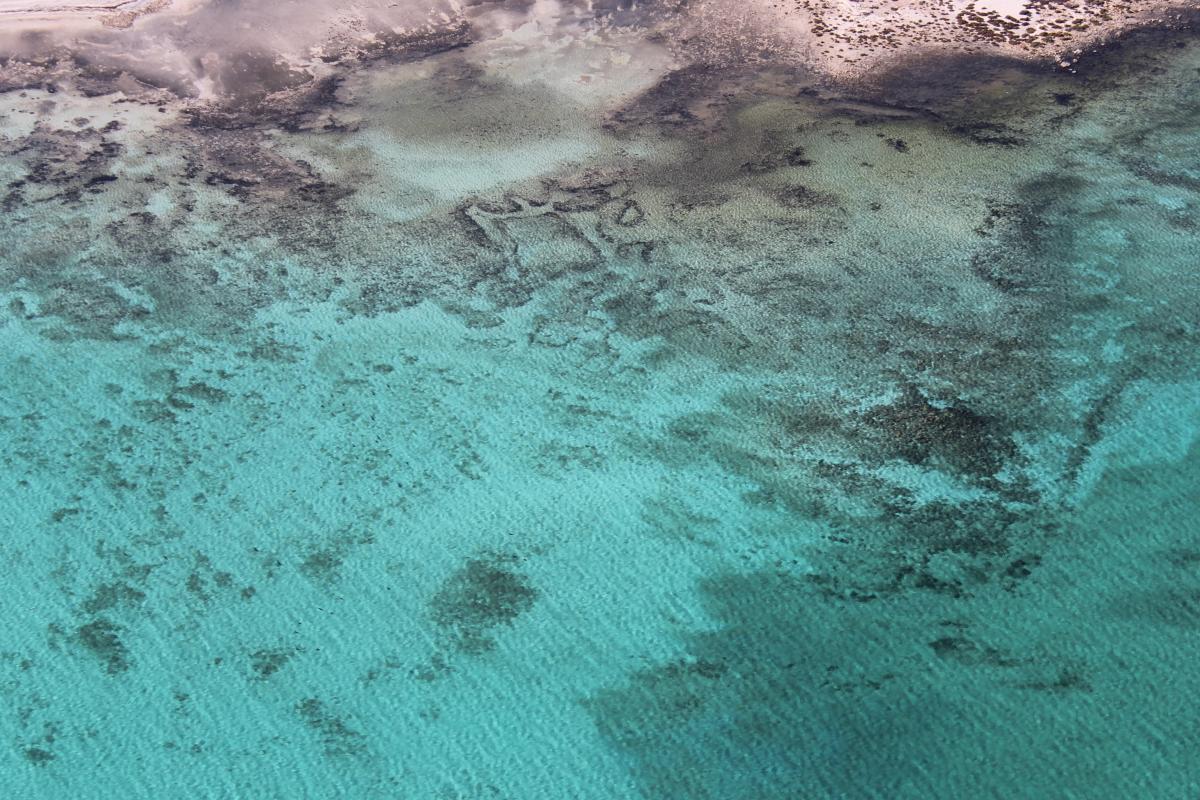 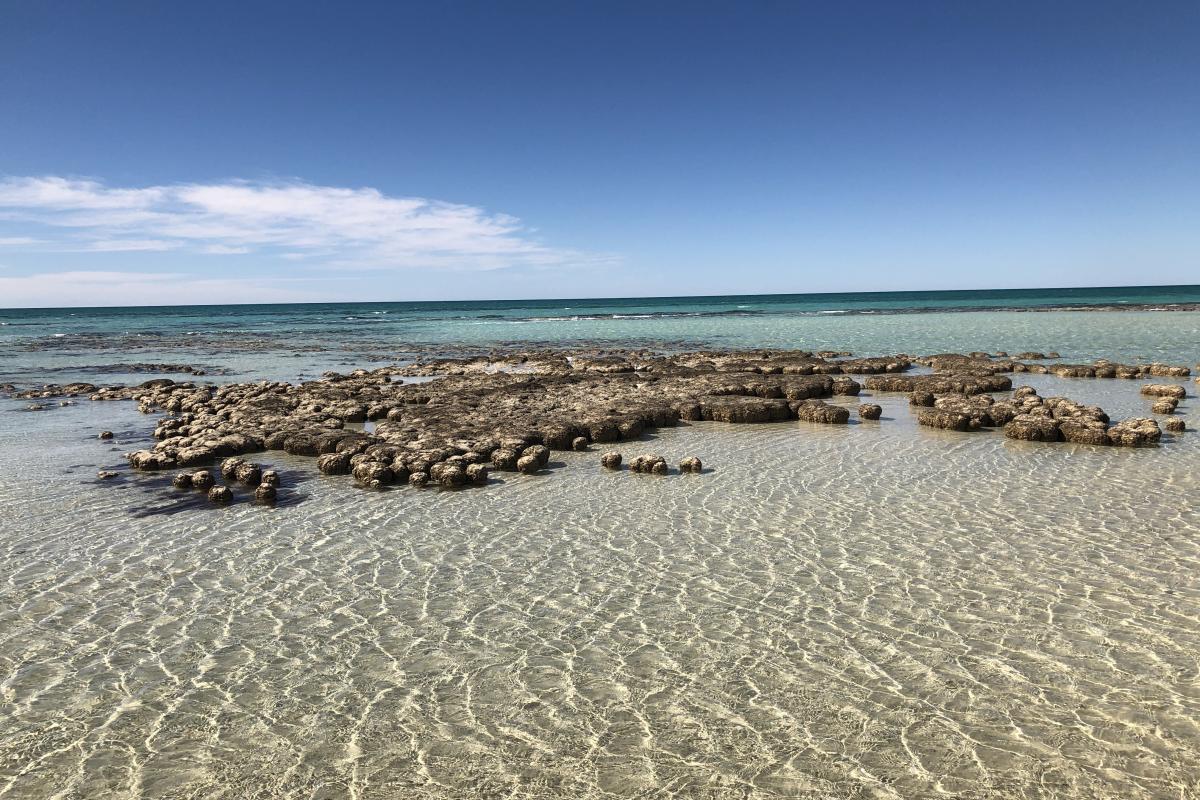 Download the Marine Park app on Google Play or the App Store and find out more about the plants and animals that call this marine park home.

Visit the Atlas of Living Australia for a list of species recorded in Hamelin Pool Marine Nature Reserve.

We recognise and acknowledge Malgana people as the traditional owners of Hamelin Pool Marine Nature Reserve.

Hamelin Pool Nature Marine Reserve is located 100km Southeast of Denham. To visit Hamelin Pool, drive 27km along the sealed road from the North West Coastal Highway and turn right at the signs to the Old Telegraph Station (another 5km). 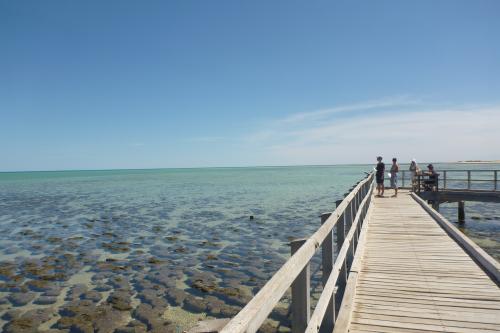 Step back in time and learn about the formation and geology of the stromatolites, ‘living fossils' from the Hamelin Pool boardwalk.