There are two kayak moorings in Bundegi Sanctuary Zone that you can tie up to and snorkel Bundegi Reef.

The beach is in a Recreation Zone of Ningaloo Marine Park where recreational fishing from the shore is permitted.

Back to Ningaloo Marine Park Back to Cape Range National Park

Be aware that there can be strong currents within the waters of Ningaloo Marine Park. Some areas can be particularly hazardous under certain conditions. It is your responsibility to ensure you have the required level of swimming and snorkelling experience. If in doubt, don’t go out. 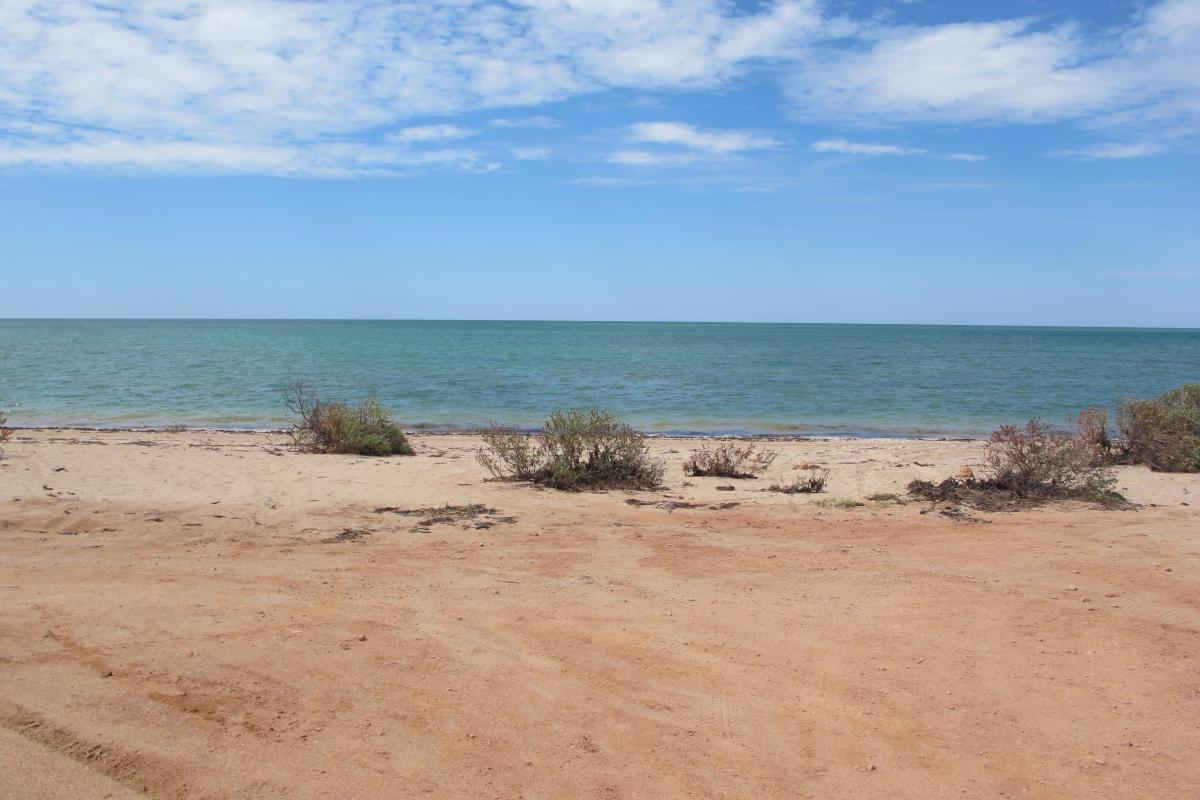 Download the Marine Park app on Google Play or the App Store and find out more about the plants and animals that call this marine park home.

Visit the Atlas of Living Australia for a list of species recorded within a 5km radius of Bundegi Beach.

Dogs must be kept on a leash