Two cool facts about Torbay Head, is that in 1792 it was named by English navigator George Vancouver and, it's the southernmost point in Western Australia!

To the east of Torbay Head, you can view the peninsula of Torndirrup National Park, and to the south of Peak Head lies Eclipse Island, located in the Southern Ocean. 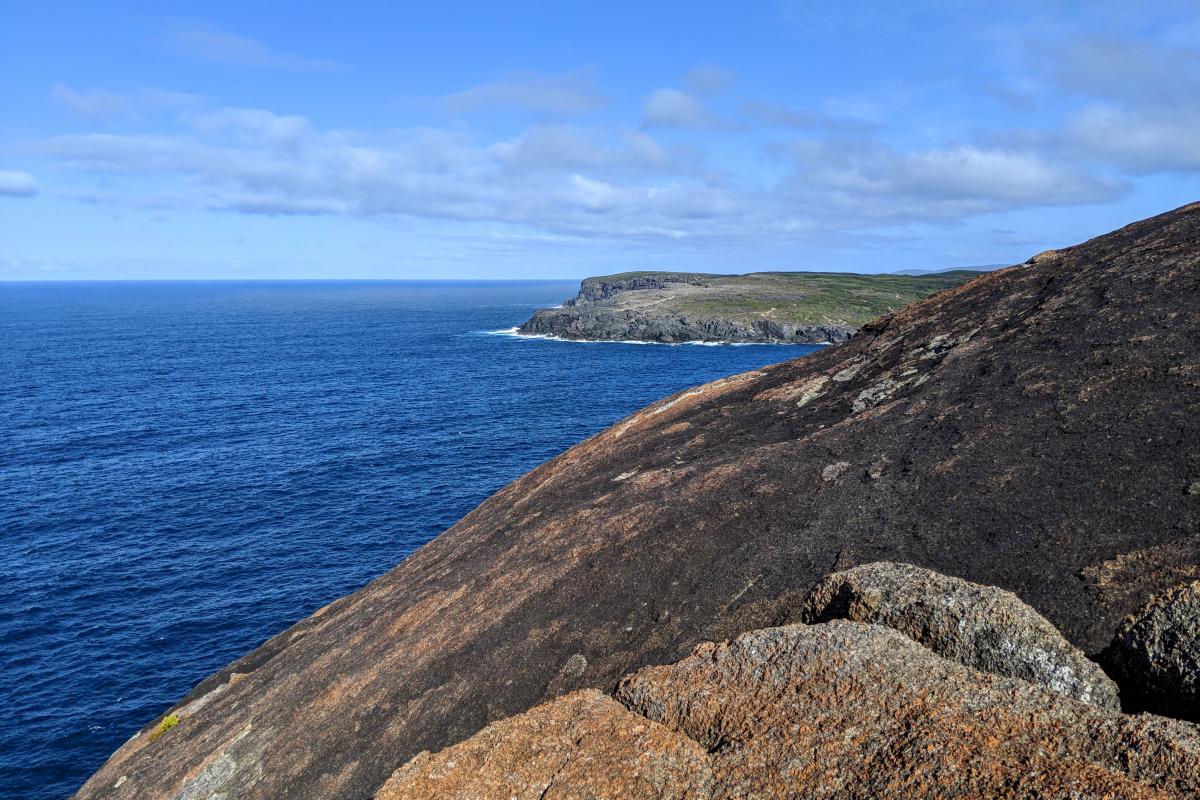 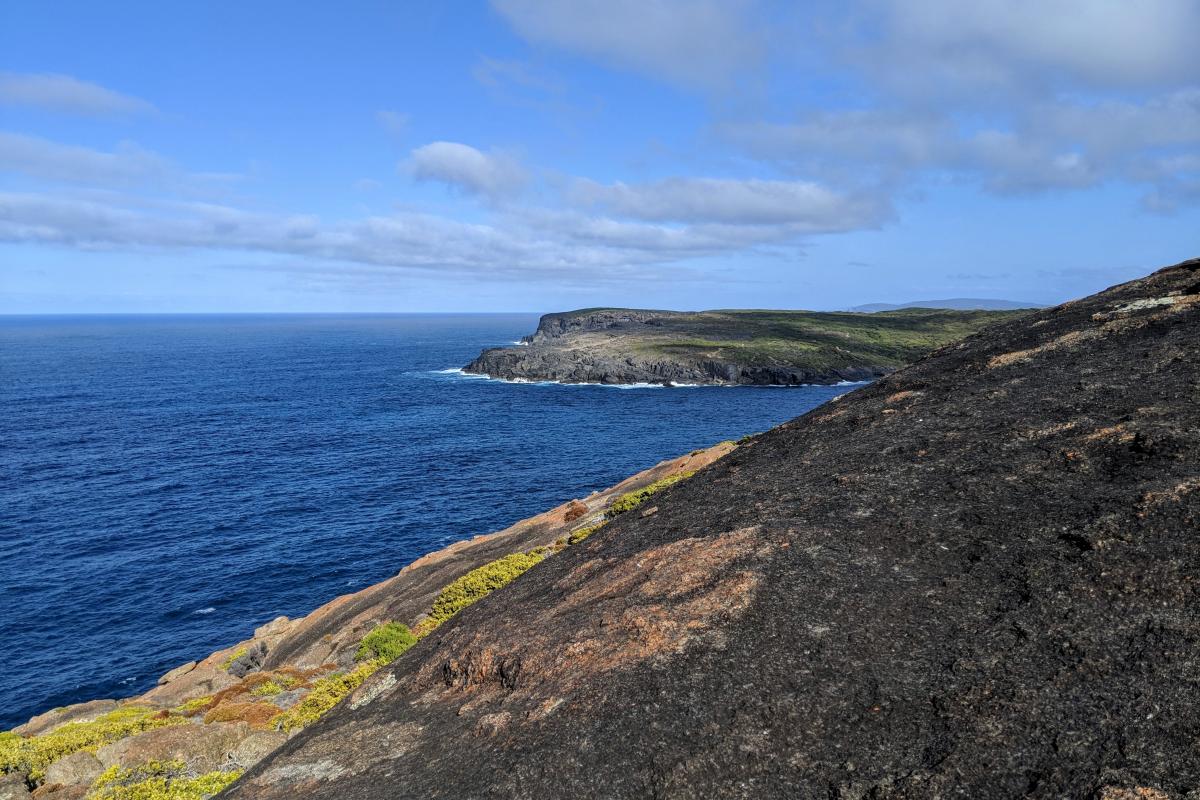 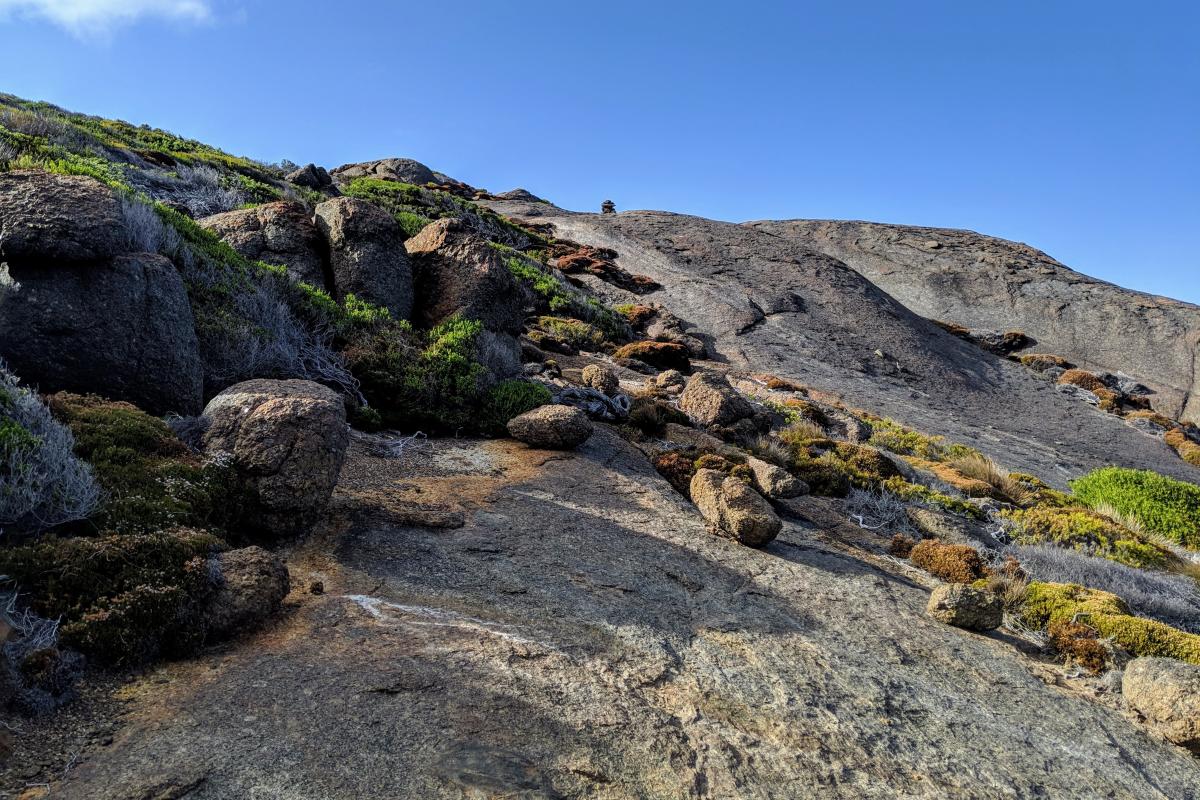 On the way out to the end of Torbay Head 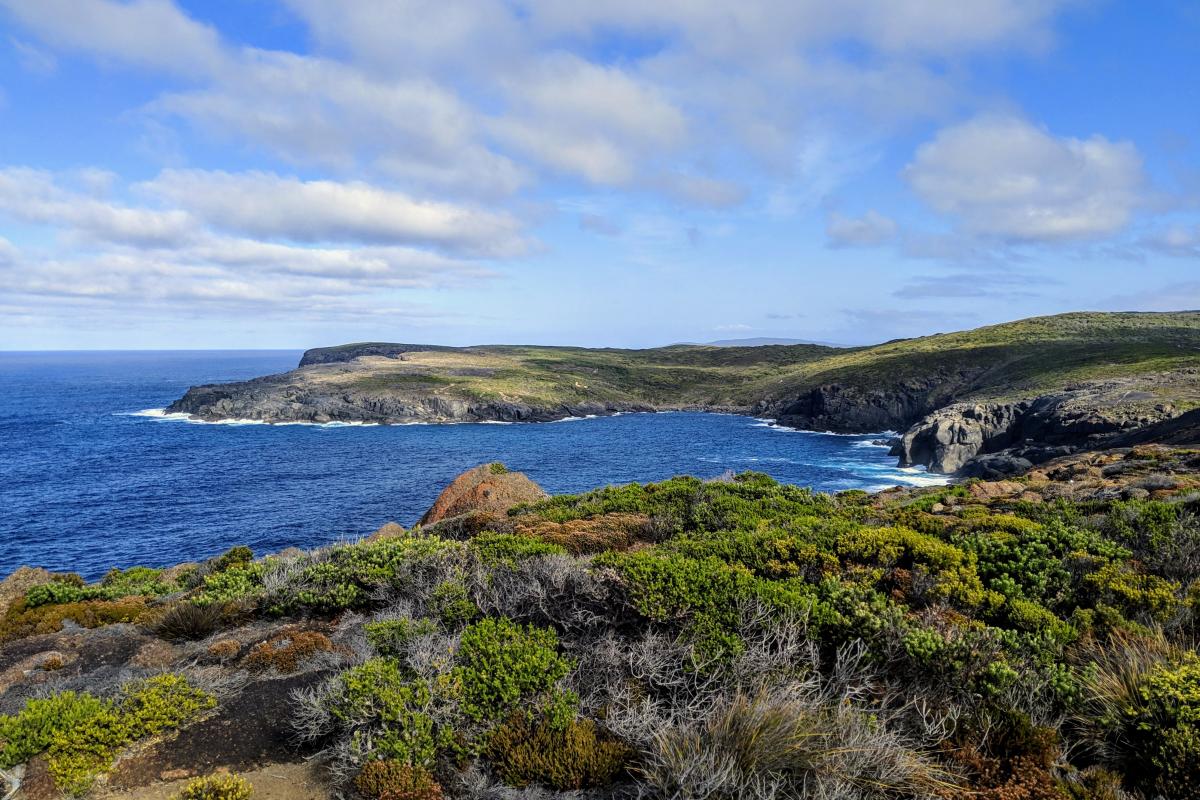 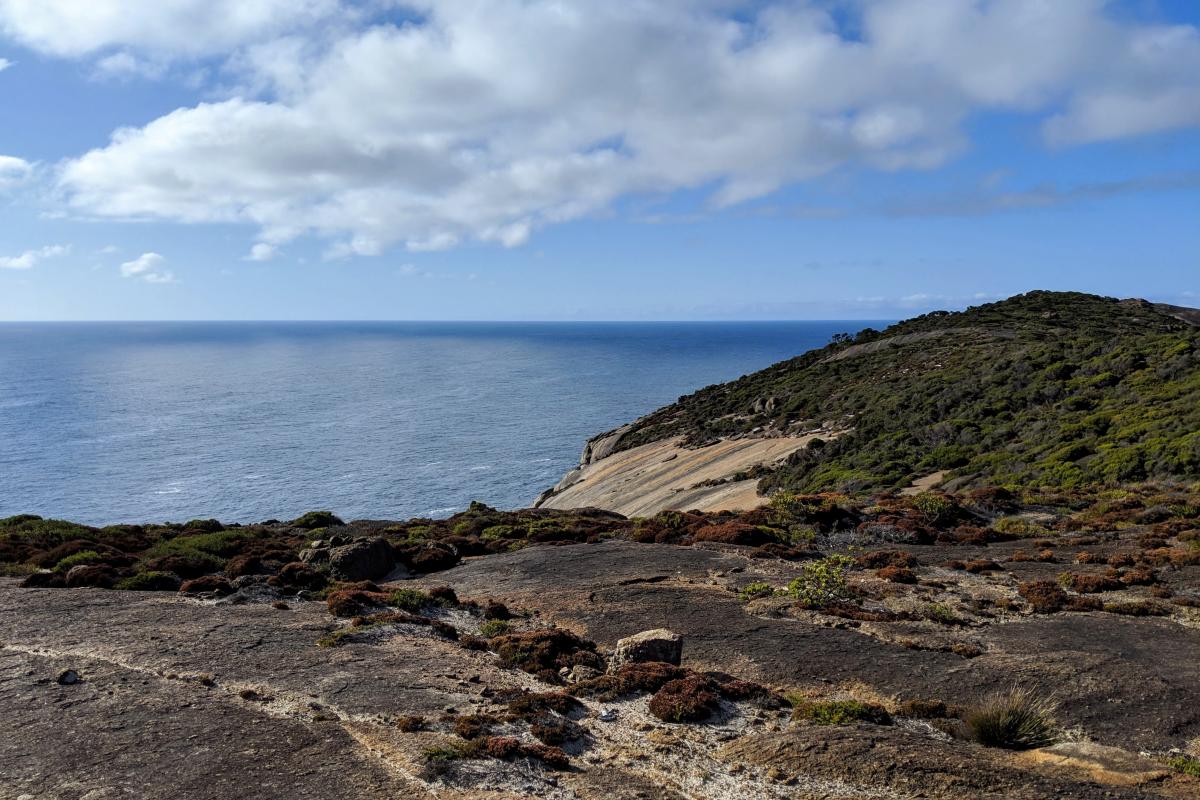 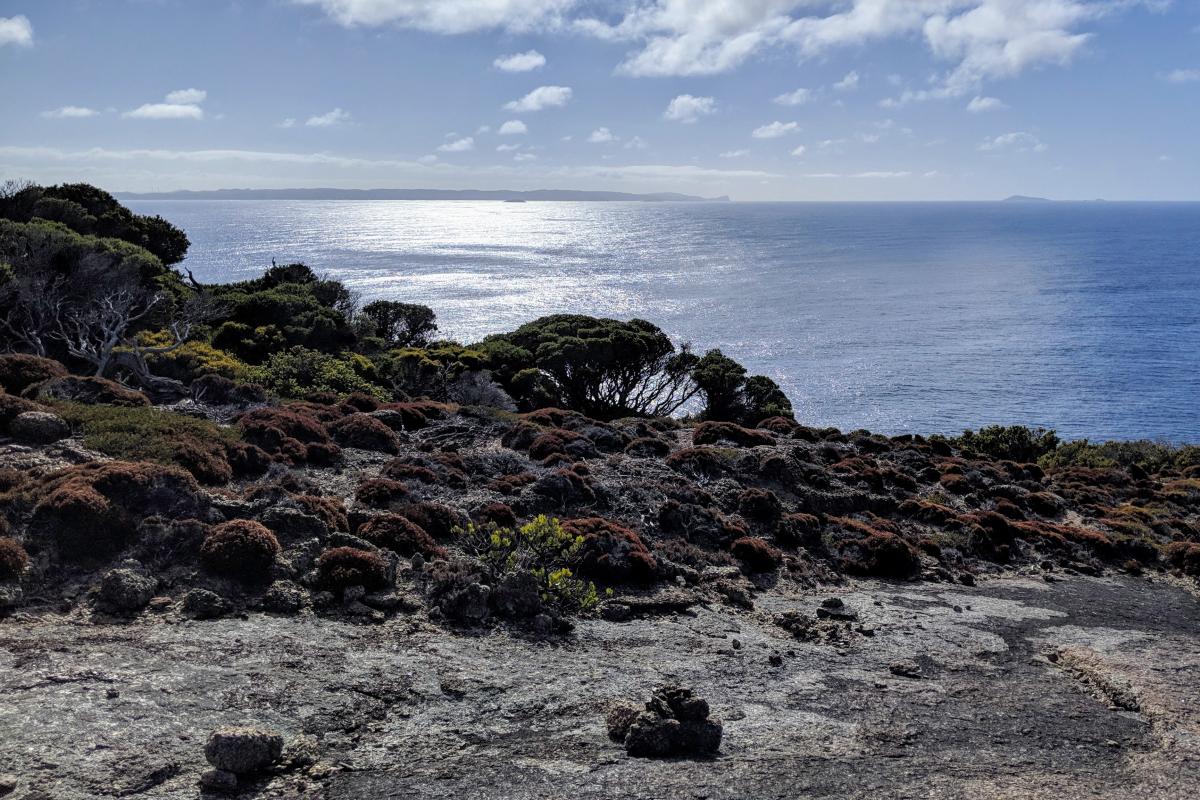 View of Peak Head and Eclipse Island from Torbay Head 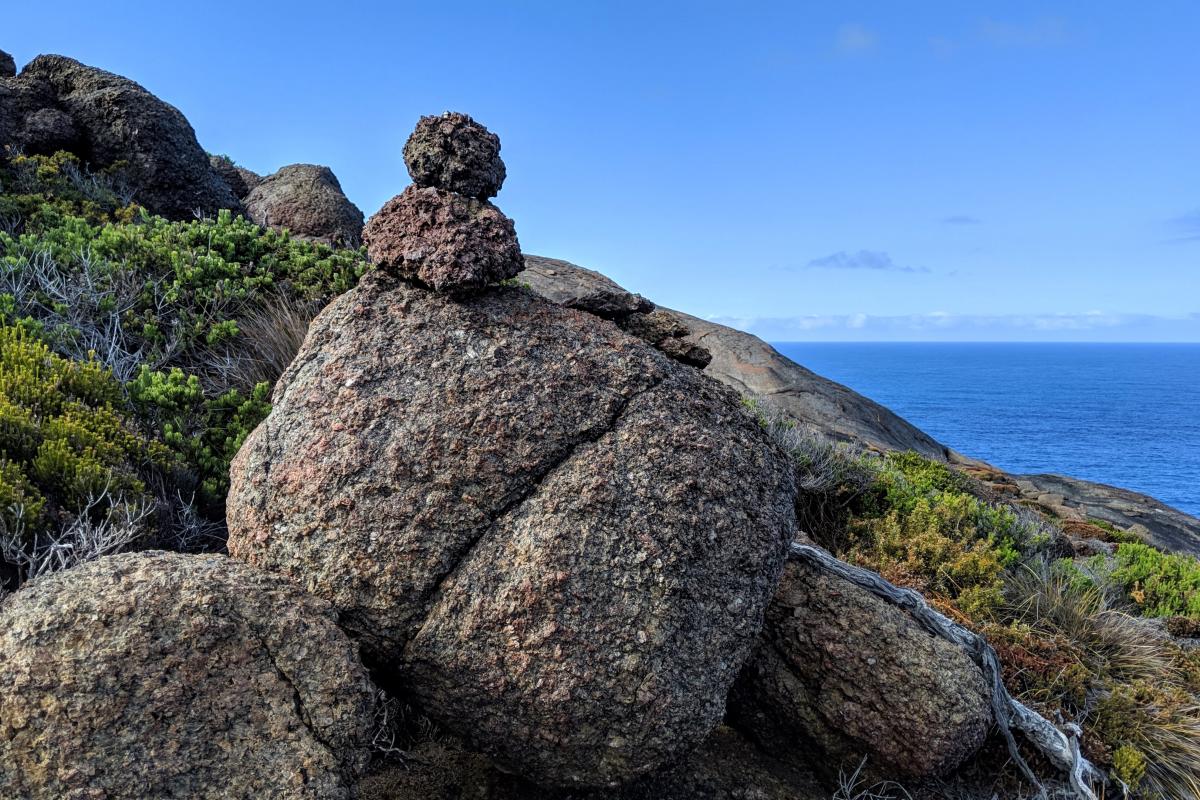 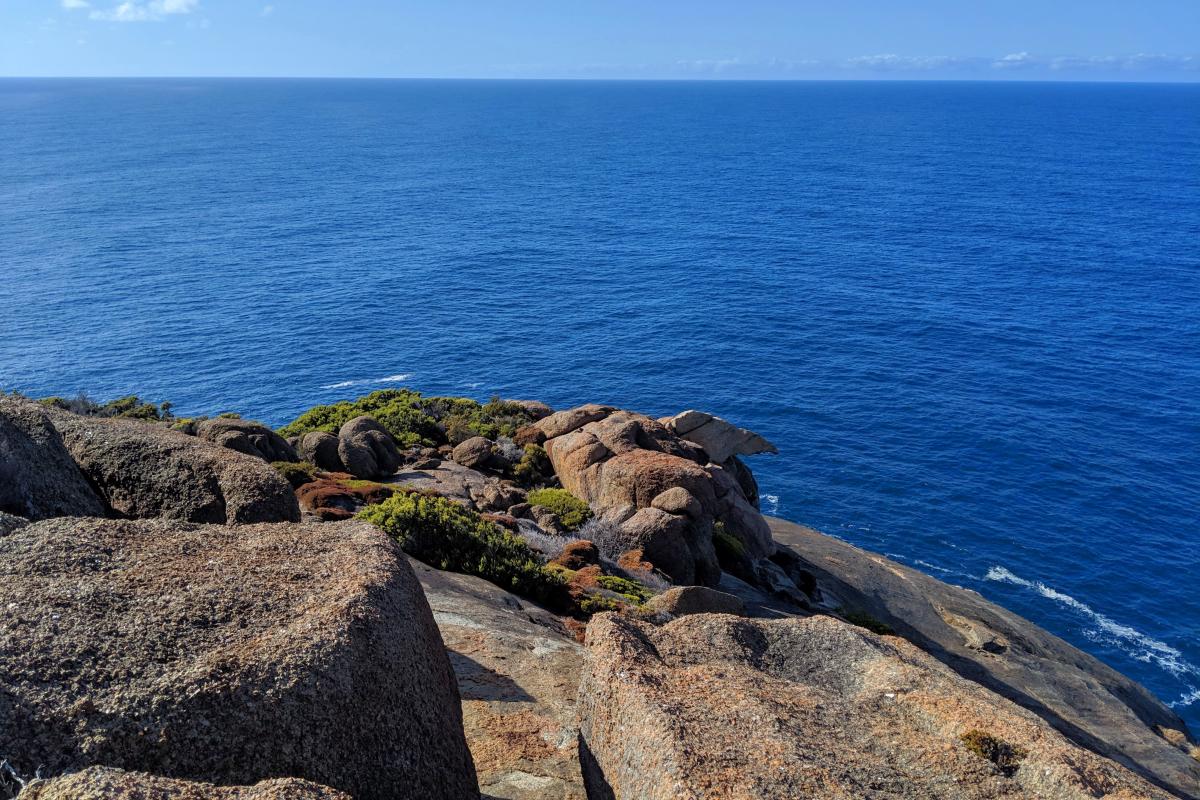 Torbay Head is the southernmost point of mainland Western Australia. 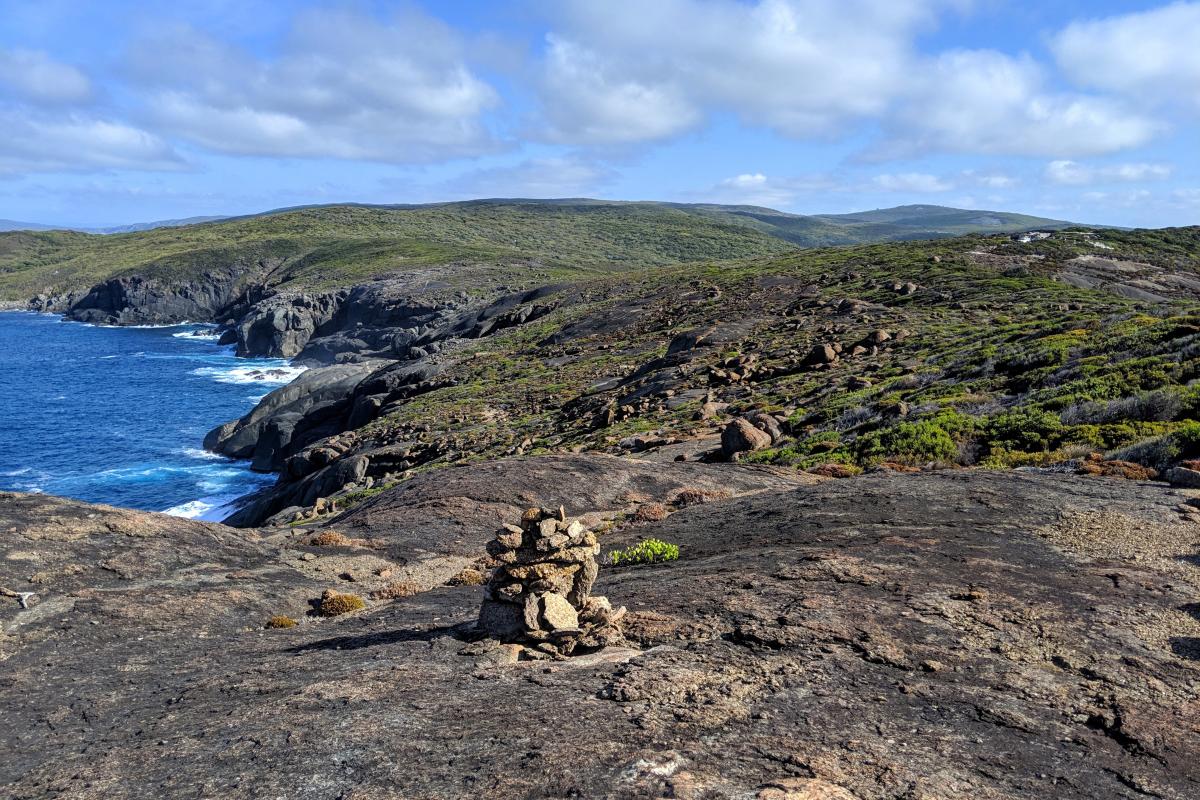 Visit the Atlas of Living Australia for a list of species recorded within a 5km radius of Torbay Head.

We recognise and acknowledge Menang people as the traditional owners of West Cape Howe National Park.