On 9 December 1874, the sailing vessel struck the southernmost section of Marmion Reef, about three kilometres offshore from North Beach, while en route to Fremantle.

The 30m long iron brig was transporting galena (lead ore) from Champion Bay (Geraldton), which was then a thriving mining area, via Fremantle to Melbourne. It was carrying 200 tonnes of galena when it struck the reef at 6.5 knots and become impaled on it.

The nine crew and four passengers on board were able to scramble to safety, but five minutes after the lifeboats pulled away, the ship crashed over and largely disappeared from view.

The Centaur’s remains lie scattered around the submerged reef, the weed-covered starboard ribs sticking out from its base.

Back to Marmion Marine Park The Wreck Of The Centaur
Neil Douglas
Image 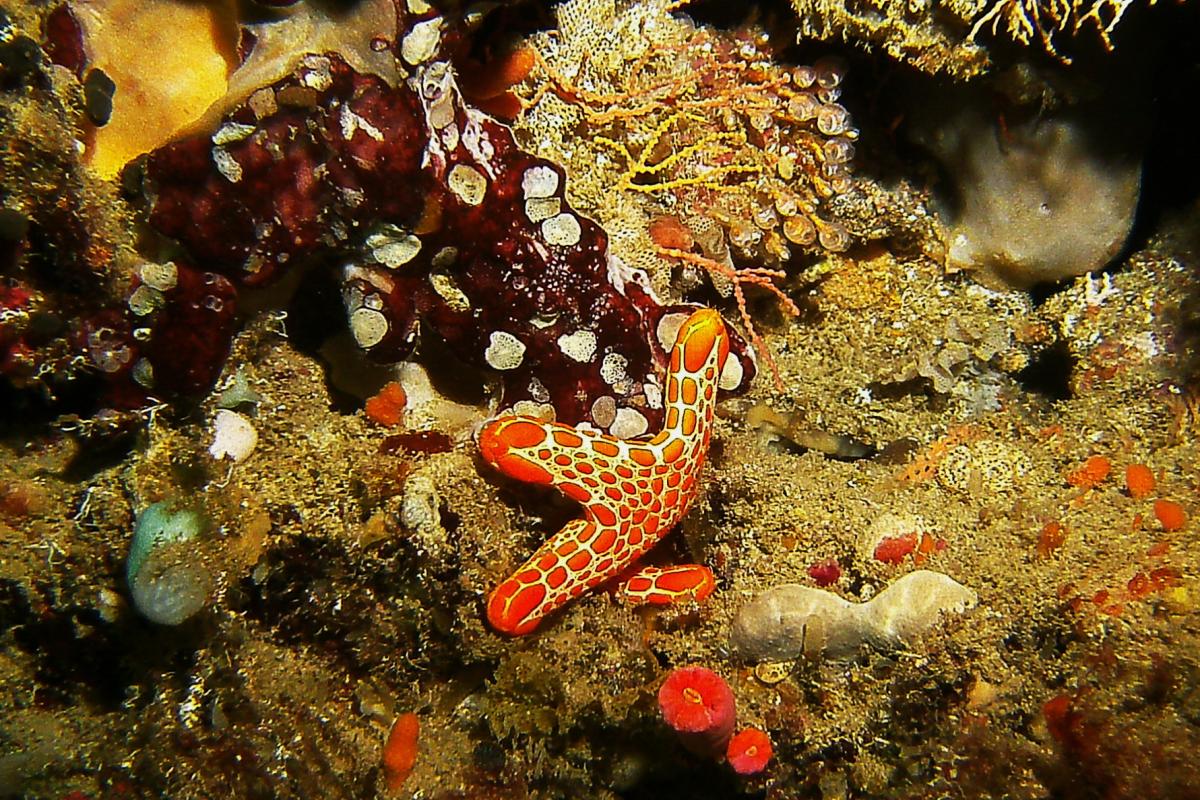 The Wreck Of The Centaur
Neil Douglas

Visit the Atlas of Living Australia for a list of species recorded within a 5km radius of The Wreck Of The Centaur.

We recognise and acknowledge Whadjuk and Yuat people as the traditional owners of Marmion Marine Park.