The Ningaloo Coast is a place of stark and spectacular contrast between lush and colourful scenery beneath the surface of the Indian Ocean in Ningaloo Marine Park and the rugged, arid land of Cape Range National Park.

Although it is Ningaloo Reef for which the coast is best known, and perhaps the main attraction of the national park is its beaches within an easy swim of the reef, Cape Range National Park is recognised in its own right as a place of 'outstanding universal value' by its inclusion in the Ningaloo Coast world heritage listing.

If you are heading to Exmouth, be sure to visit one or all of these places on Australia's Coral Coast.

Much of Australia's Coral Coast is remote - many parks are not accessible by conventional road vehicle.

If you travel independently make sure you're familiar with all the advice and references for further information in the Know before you go section. Away from parks and main roads, you may need the permission of traditional owners or pastoral station managers for access.

There are a number of companies licensed to offer tours by four-wheel drive, air and boat in the parks of the Kimberley.

Crocodiles are not normally found on the Ningaloo Coast, but there have been rare and isolated occurences of estuarine or saltwater (saltie) crocodiles in the area. Salties are big, extremely dangerous and live in a wide variety of habitats in the State's north, including coastal waters near beaches and offshore islands. Crocs are deadly so Be Crocwise and download our Crocodile safety and myth busting fact sheet. For further information contact the nearest District Parks and Wildlife office.

Though not usually present, the potentially lethal box jellyfish and irukandji do sometimes appear in the area. They are most likely to be found from November until April. Stinger suits may protect the parts of the body they cover. If you are stung, douse liberally with vinegar and seek urgent medical advice.

Drinking water is not supplied in any of the parks in the area. Visitors should ensure they bring enough for their own use. The main base for exploring the marine park is the town of Coral Bay. The north of Ningaloo Marine Park can be accessed from many places in Cape Range National Park. The coastal land to the south is not a park.

The seasonal rhythm of life on the Ningaloo Coast produces highlights throughout the year:

March/April: Coral spawning - at night the reef appears to be in the midst of a stunning pink underwater snowstorm as most of the more than 300 species of coral spawn, usually seven to ten days after the full moon.

April-July: Whale sharks - the appearance of the world's biggest fish, the whale shark, coincides with the coral spawning.

May-November: Manta rays - although present year-round, manta rays appear in much greater numbers at this time.

June-November: Humpback whales - another ocean giant appears in the warm waters to mate and give birth before returning south to the feeding grounds.

November-March: Turtle nesting - three of the world's seven species of marine turtle make an estimated 10,000 nests along the coast.

The parks remain open throughout the year but, though hot year-round, it can be extremely hot from November to April and this is tropical cyclone season: parks, roads and recreation sites may have to be temporarily closed and events cancelled without notice. The low scrub vegetation of Cape Range National Park provides very little shade and drinking water is not supplied. Go to the Bureau of Meteorology for more climate and weather information, including on sun protection and cyclones.

Easter to October is the peak visitor season for the Ningaloo coast. During this period some of the campgrounds in Cape Range National Park must be booked in advance. Make a booking (and make it as early as you can) or be prepared to wait at the park entry station for a space vacated by campers departing the other campgrounds.

Between December and February at the Jurabi Turtle Centre, an expert guide will ensure that you know how to minimise disturbance to the turtles before leading you to a rookery to wait for them in the darkness to come ashore and lay their eggs. (Fees apply and booking is essential.) To join a Turtle Eco-Education Tour (December to March) book online call the Ningaloo Visitor Centre (08) 9949 3070

Volunteers are needed every year between December and January to monitor nesting beaches for turtle activity.

Commercial operators are licensed to provide a range of tours including swimming with whale sharks and manta rays, snorkelling, diving, coral viewing from a glass-bottom boat, sailing, kayaking, bushwalking, cycling, small craft hire and other nature and sightseeing tours. Search for tours at Tourism Western Australia. 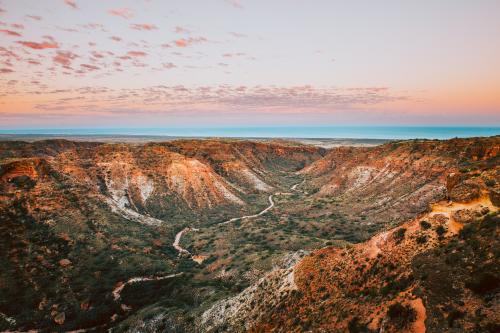 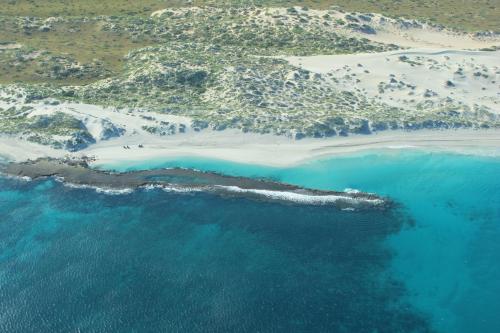 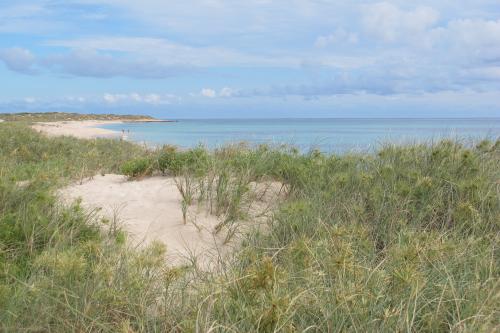 This turtle-y awesome place is known for its white sandy beaches and crystal clear waters and, it's an important habitat for sea turtles. 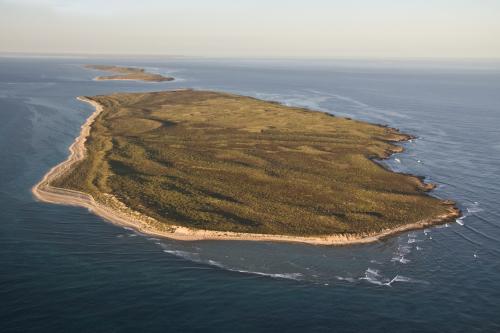 Take the plunge and dive into an underwater wilderness. 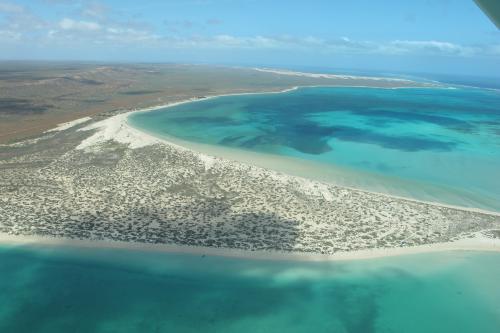 Situated to the south of Cape Range National Park is the Ningaloo Coast, an area renowned for its turquoise waters and bright blue skies. 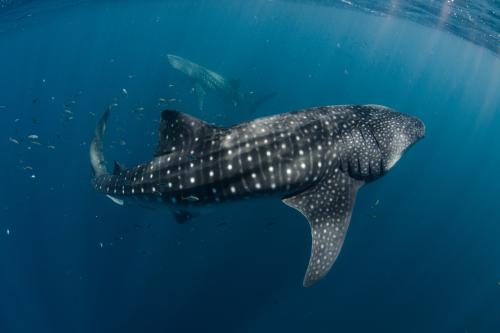 Plunge into the clear, warm waters for an amazing snorkel experience just metres from shore, venture to some deeper water to swim with whale sharks, or just relax on the beach and pick up that book you’ve been meaning to read. 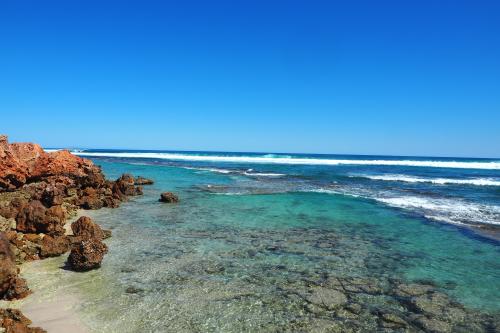 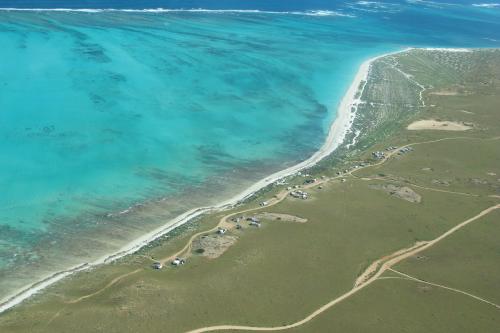 From sheltered coastal lagoons to rugged rocky escarpments, Warroora has many coastal vistas all in one location.