The Swan and Canning rivers are the centrepiece of Perth. They help make Perth one of the world’s most beautiful cities.

The rivers have played a big part in West Australian history and are important features of the city’s landscape today. Long before European settlement, the land and rivers were cared for by Noongar Aboriginal people. They used the diverse array of plants and animal life in the area for shelter and food.    If you love birds, this is the place to watch them. There are three marine park areas where birds from all over the world visit.  Fishing is great at certain places on the rivers too. Cast your line and try your luck!

There are walk and cycle trails all around the river. It’s always fun to take to the water.  Go for a swim, dive or canoe trip. Launch your boat or set sail in your yacht. Alternatively, go on a river cruise and take things cruisy!

Plan when to visit. Read this safety information about bushwalking, swimming, fishing, paddling, kayaking and diving. Consider travelling with a personal location beacon (PLB). In the event you need to be rescued it could save your life! 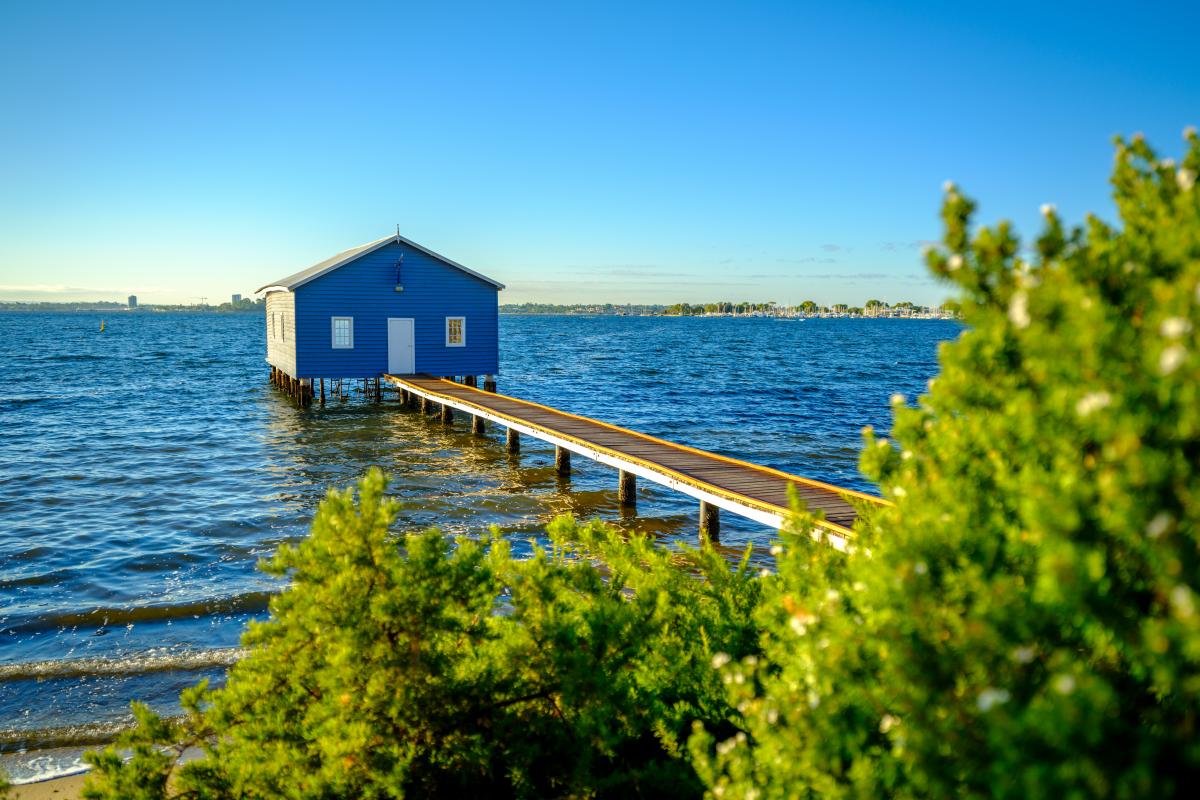 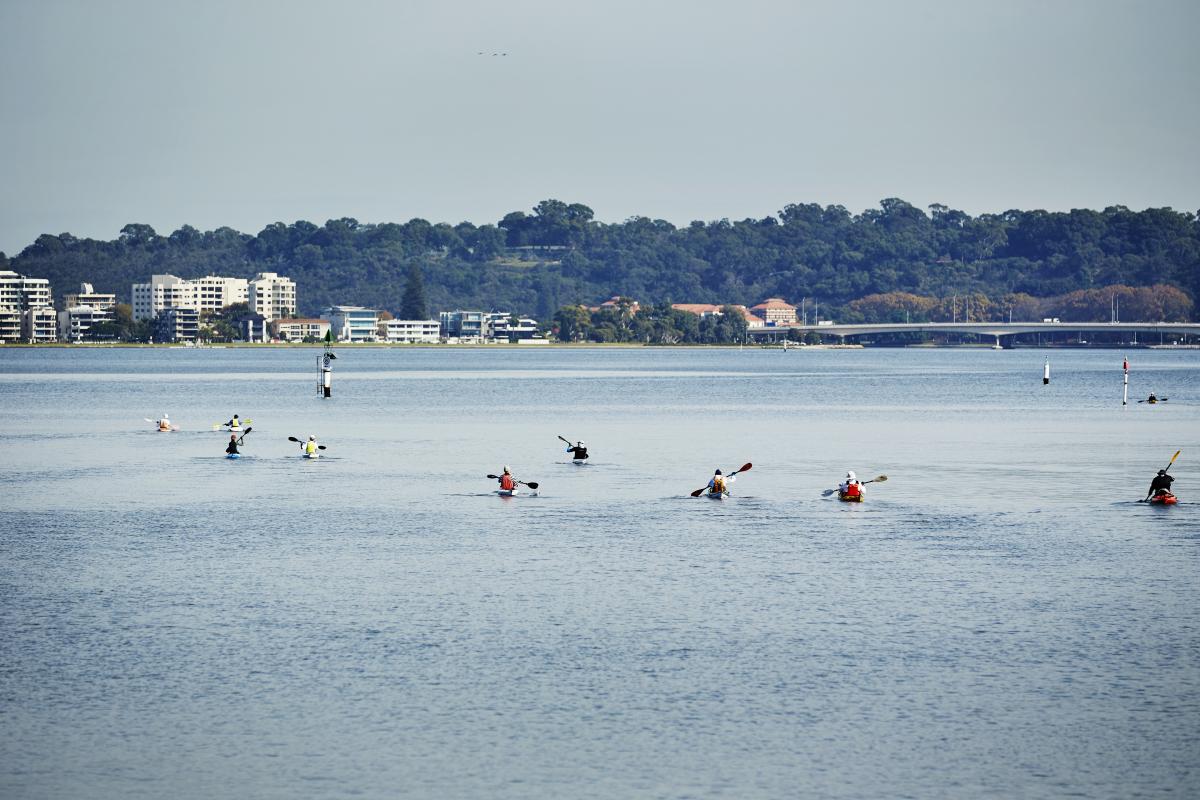 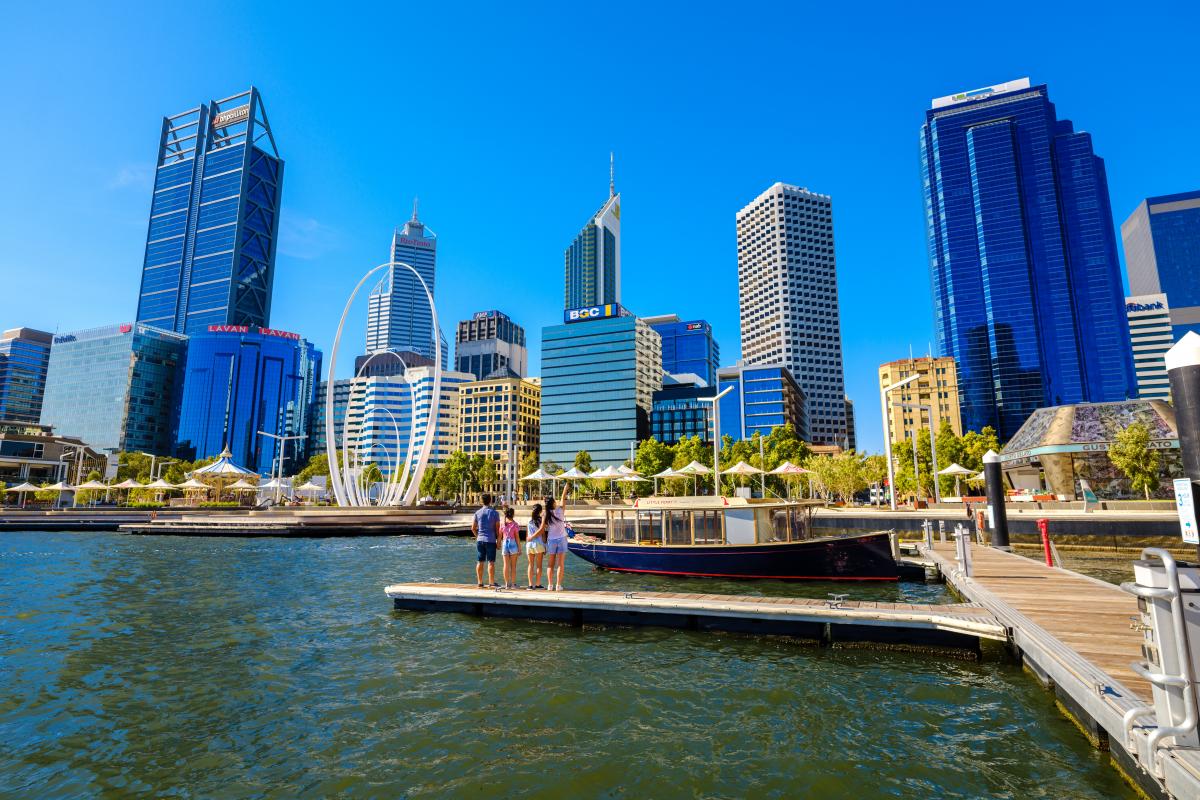 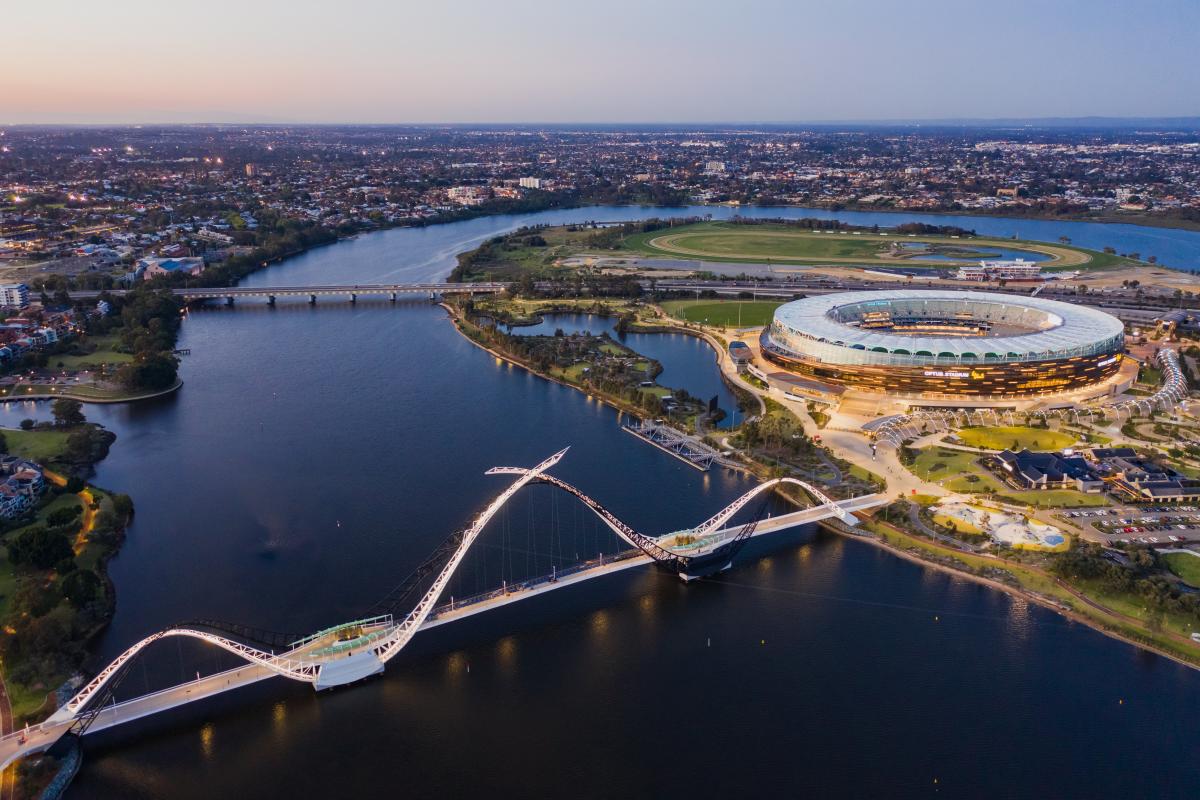 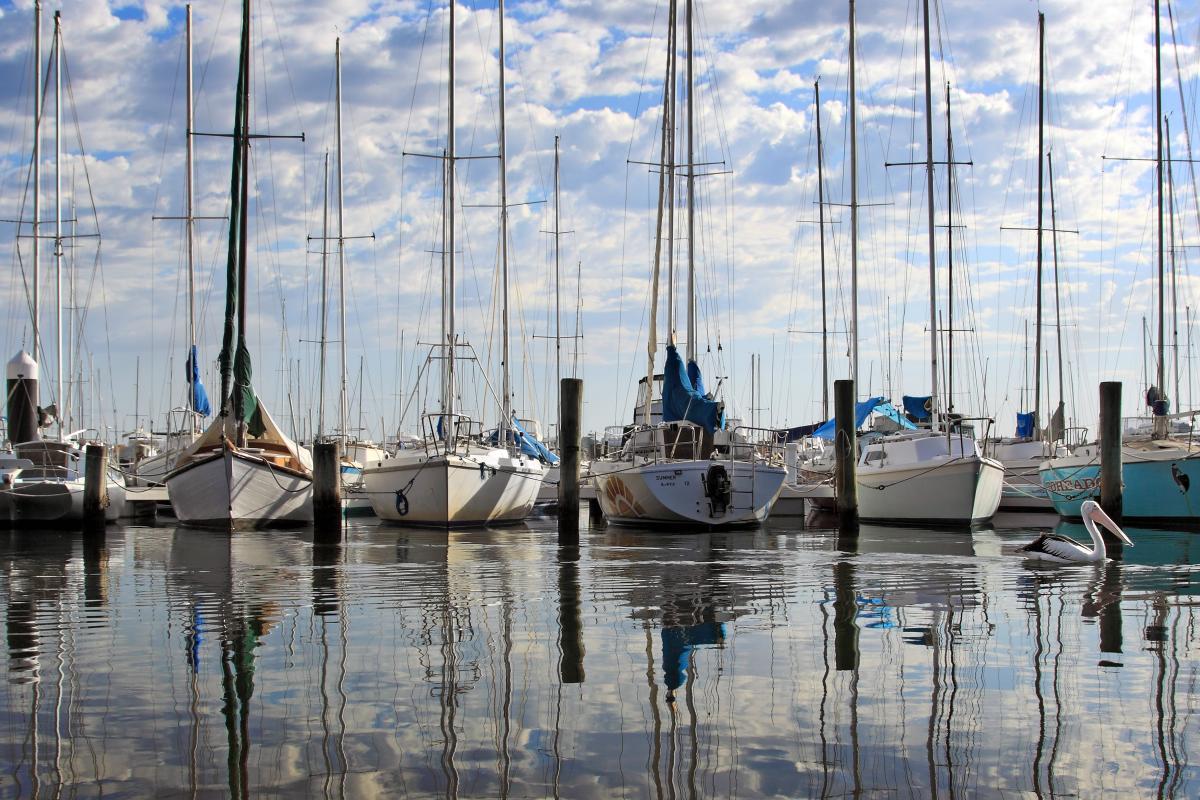 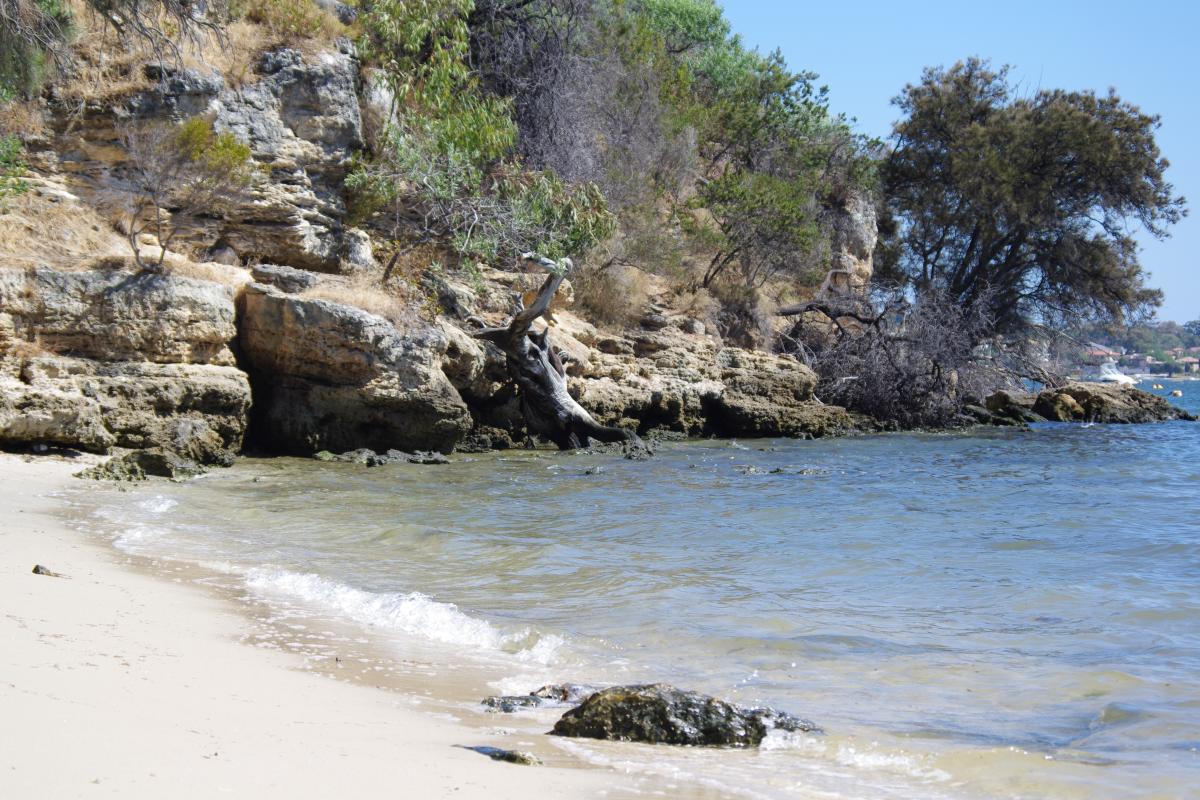 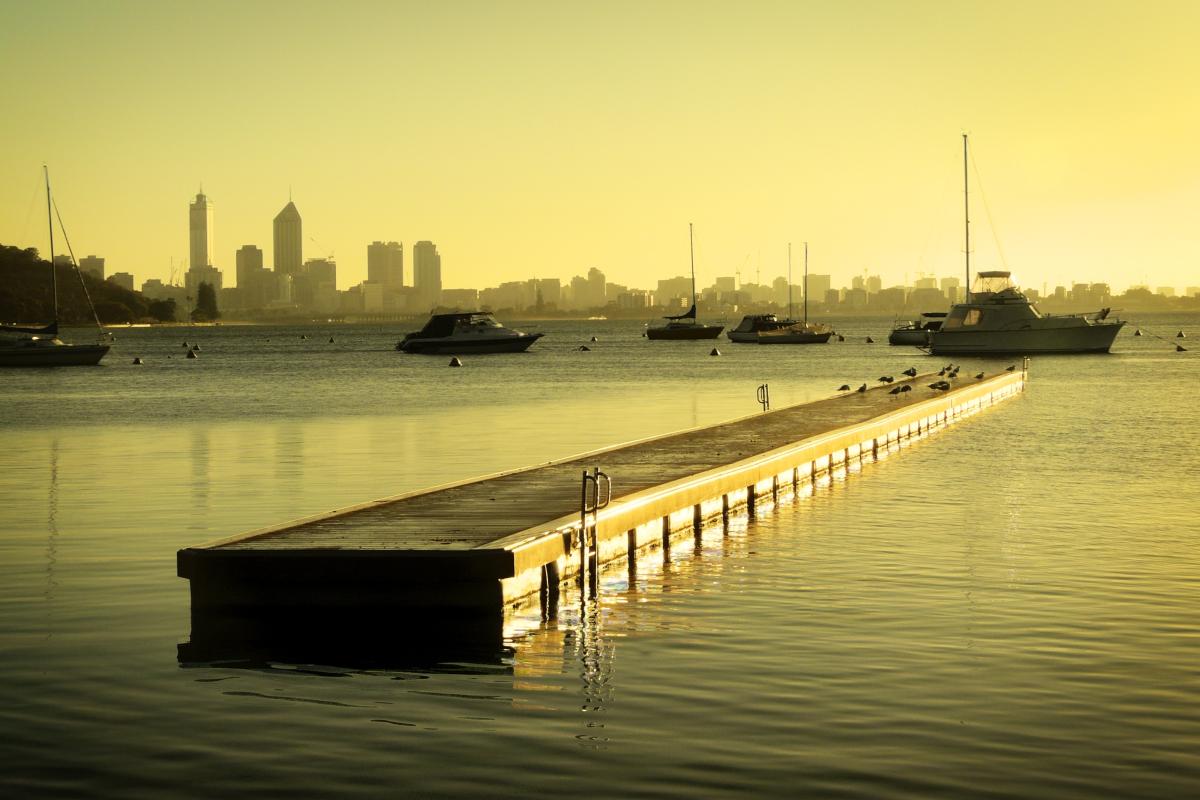 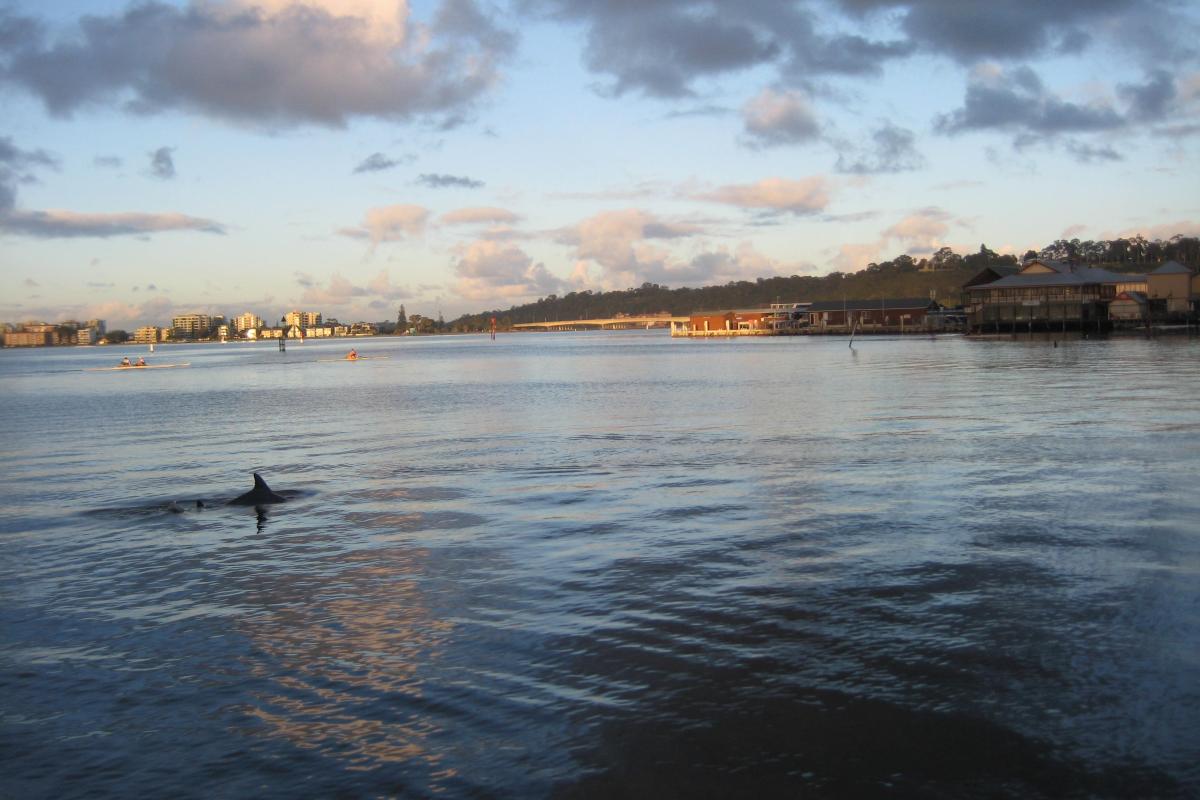 Visit the Atlas of Living Australia for a list of species recorded in Swan Canning Riverpark.

We acknowledge Whadjuk people as the traditional owners of Swan Canning Riverpark.

The Aboriginal names for the Swan River and Canning River are Derbal Yerrigan and Djarlgarra/Dyarlgarro respectively. The Riverpark hosts many historical, mythological and cultural sites of significance reflecting the importance of the rivers in sustaining the Whadjuk Noongar people for more than 40,000 years. Significant sites to the Whadjuk Noongar people on the Swan and Canning rivers include spiritual sites, camping grounds, burial sites, historical locations, mythological and sacred sites and ceremonial sites.

As important as the land was for sustaining the Noongar communities, their dependence and interconnectedness with the rivers and the surrounding landscape was much more than physical - the land and water were linked to the very existence of the Noongars, like a life force that created their identities and was ultimately central to their survival.

Pervading the everyday lives of Whadjuk Noongars was their relationship with the Swan River and its surrounds – being of spiritual significance, giving a sense of ownership and identity with their surroundings.

The strong connection to the Swan and Canning rivers is largely attested by the Waugal - a powerful serpent-like dreamtime spirit who watched over the law and punished transgressors. Noongars believe the Waugal created the rivers, waterholes, lakes, valleys and landforms on its journey from inland Western Australia to the ocean.

A number of important Waugal sites are known along the Swan River (such as the spring at the base of Mount Eliza), and along some of its tributaries (e.g., Bennett Brook). However, one of the most significant of the Waugal sites on the Swan River occurs at Rocky Bay (Garangup), just to the northwest of Fremantle. It is here that the Waugal is believed to have crawled into the limestone cliffs to sleep after causing a great flood that submerged the land between Rottnest Island (Wadjimup) and the coast (Walyalup). There is still a large limestone cave at Rocky Bay which has a central pillar supporting the roof.

Dogs allowed in some areas and must remain on a leash 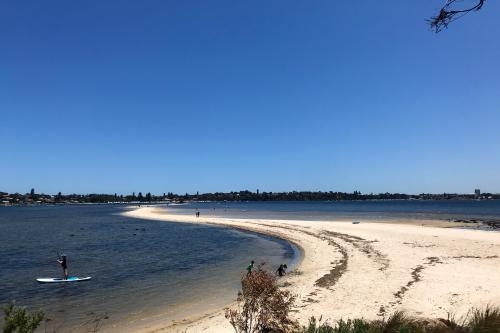 A great place for a picnic, walk, cycle, swim and fish. There are always waterbirds here and sometimes dolphins too.

A lovely spot for picnics, barbecues and enjoying the river views. You might even spot a dolphin! 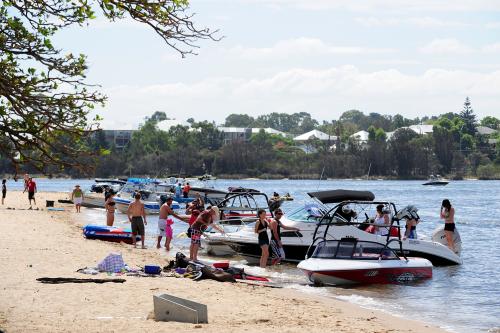 A beautiful spot on the Canning River for water skiing, cycling and swimming and dolphins are known to visit here too. There is a boat ramp, toilets and a cafe. 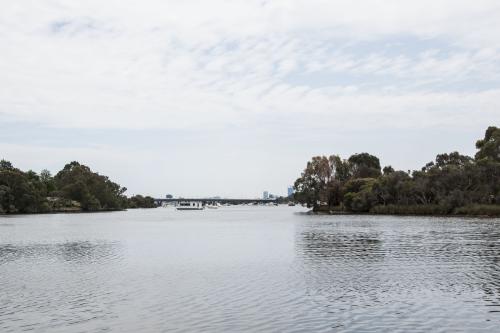 Go bushwalking, bird watching and fishing and learn about the incredible Noongar history of the area. 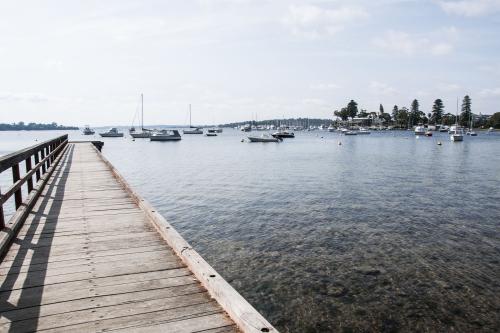 Mosman Bay foreshore is great for swimming and picnicking, with a number of shaded trees in the parkland area. 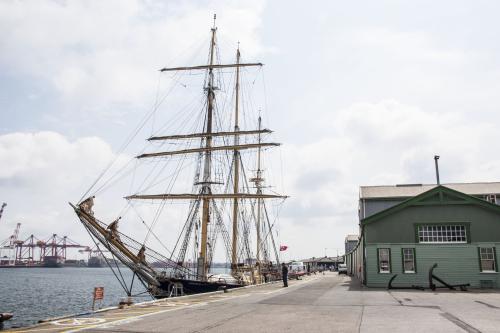 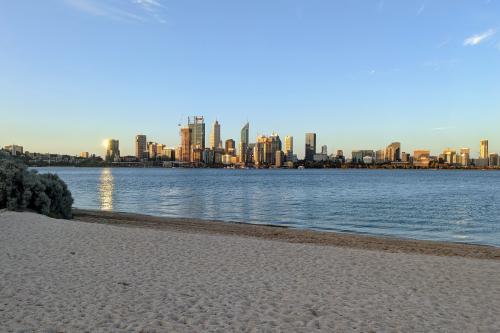 This is a beautiful area to walk, cycle, picnic, fish or launch a boat. The views of the Perth city skyline are incredible especially at sunset. 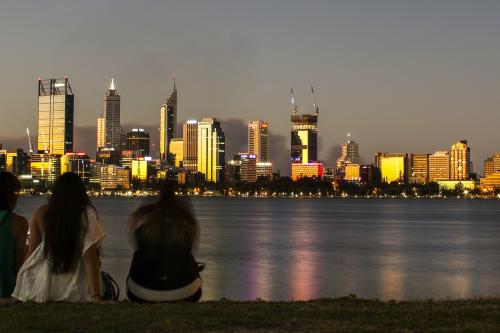 Enjoy the walk and cycle paths that take you around the river and connect with South Perth. 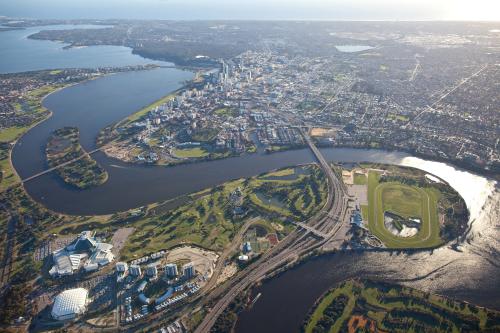 See kanagroos living right in the city! Walk around this little island and stop for a barbecue with views of the city. 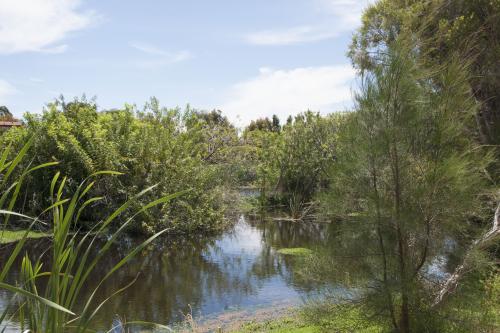 Take a walk in a wetland and discover all kinds of waterbirds. 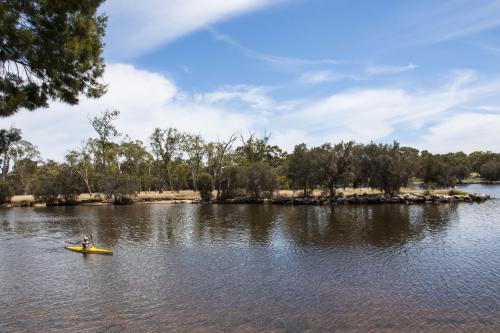 Explore the local wildlife have a picnic or a barbecue. It's also a great spot for launching a kayak. 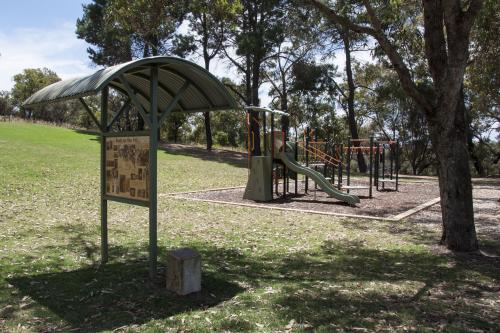 A great place for a picnic, fishing and is very important to Whadjuk Nyoongar people. 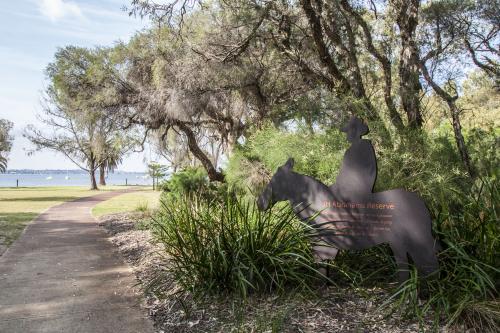 Take a stroll along the river or stop for a picnic. 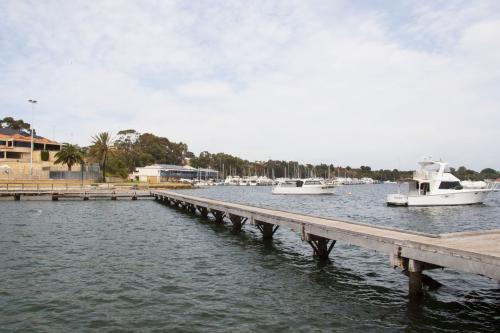 This place of beautiful water, known as Kwoppa-kepa to Whadjuk Nyoongar people is perfect for swimming, canoeing, walking or just sitting by the river with a picnic.